Slightly Mad Studios has revealed some interesting details about the upcoming features of Project CARS. According to the developers, 24 hour racing will be featured in it, as well as day-night cycle and mixed class racing. In addition, the team has added hands to the cockpit views and a new camera functionality to the latest build for screenshot purposes. As promised, Slightly Mad Studios is also working on replacing some of the game’s assets (like the trees) and on tweaking the tire physics. Furthermore, the company has released some new community screenshots that can be viewed below. We also have a new video for it from Project CARS’ member ‘ricxss’. Enjoy! 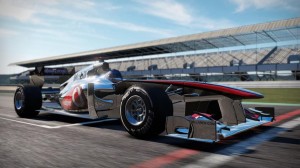 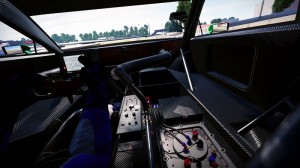 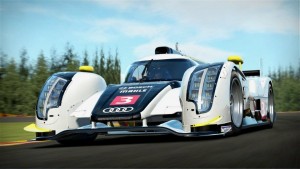 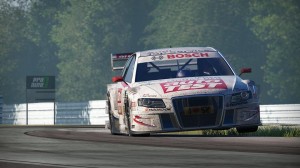 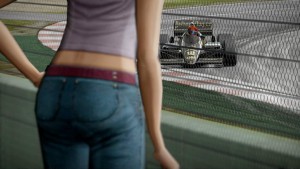 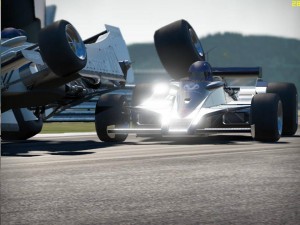 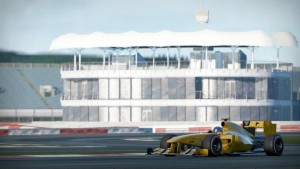 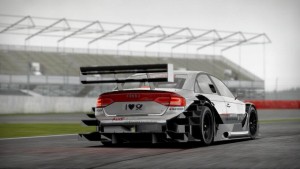 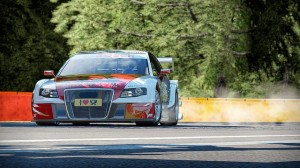 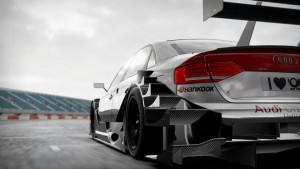