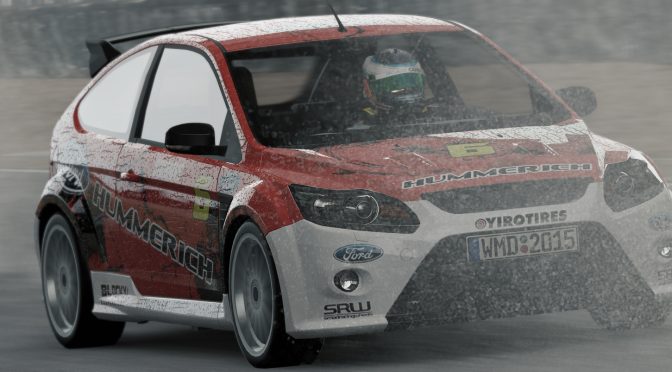 Project CARS suffered from some optimization issues when it was released in 2015. And while Slightly Mad Studios has offered some performance improvements via patches, it still did not perform ideally on the PC, especially on AMD’s GPUs. Thankfully, and according to Ian Bell, head of Slightly Mad Studios, its successor, Project CARS 2, will be better optimized on the PC platform.

As Ian Bell said, Project CARS 2 will be better optimized on the PC. While Slightly Mad Studios has increased the detail on tracks and the overhead is increased, it has also worked very hard to improve efficiency.

“We have massively increased the detail on tracks in terms of using fully 3d trees, adding live track details, etc. So while the overhead is increased, we’ve also worked very hard to improve efficiency. On dual cards and on AMD kit in particular we are much faster than we were before. We’re running at 90+% efficiency with crossfire and we’ve optimised other areas massively. We have more to do but a fair summation would be that you’ll get more quality for less kit in pCARS2.”

Slightly Mad Studios has teased – via the game’s official FB page – an announcement for today, so stay tuned for more!