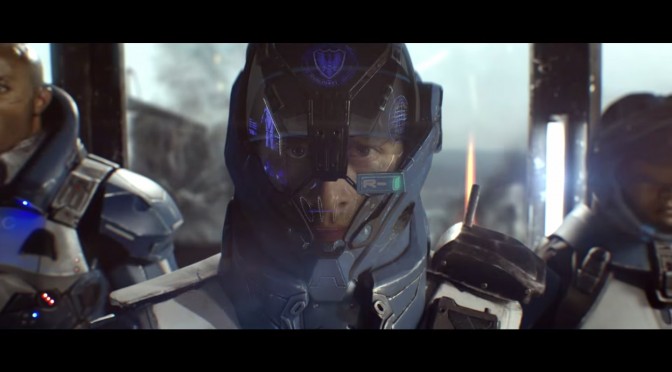 Boss Key Productions today announced that its new arena shooter – previously known as Project BlueStreak – will be now called LawBreakers. In order to celebrate this announcement, the team released an announcement trailer that can be viewed below. In addition, Boss Key Productions revealed that a gameplay trailer will be released this Friday. Enjoy!