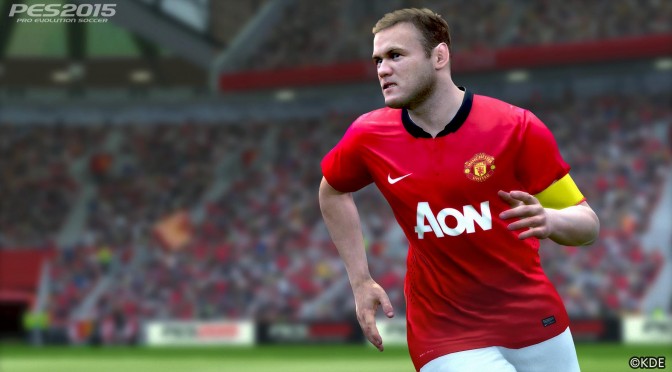 As promised, Konami has released the PC demo for Pro Evolution Soccer 2015. This demo rolls out simultaneously with the game’s release on the PC as Konami was afraid that people would ‘experiment’ with the demo’s executable file – and possibly find hacks for the final game – prior to the full game’s release.