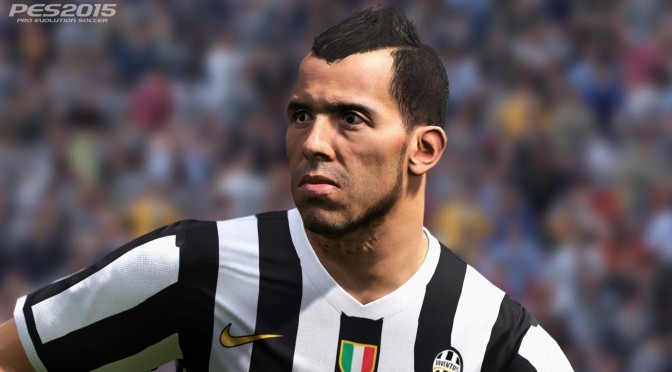 Well, it seems that Konami has pulled a Fifa 14 to all its soccer PC fans, as PES 2015 PC will be a Old-gen/Current-gen hybrid (instead of a proper current-gen version). As PES 2015’s European brand manager claimed, the PC version will feature the same modes and gameplay as the current-gen version, however its visuals will be just a bit better from those of the old-gen version.

Going into more details, PES’ European brand manager said that the lighting system and the textures will be different. In short, the visuals on the PC will be better thanks to the higher resolutions that PC gamers can use (Bhatti said that the PC version won’t be using any PS4 elements, so say also goodbye to the new animations).

What really surprised us, however, were some of Adam Bhatti’s responses. As you’d expect, PC gamers are disappointed with what Konami is offering and Bhatti went straight ahead and said that ‘creating a version for PC just wasn’t possible this year.’

And then Bhatti went full berserk:

“I don’t want threats or concern from PC users, judge the demo before shouting.”, “if the users do not want it on PC please let me know.”, “our fans are happy thanks, I wish the PC fans were happy.” and “PC guys, I will block abuse. If u care about gameplay over visuals, stay with us.If not, sorry.But pls let us move forward with a great game” are some of Bhatti’s aggressive responses to PC fans.

But what about the PC demo of PES 2015 that Bhatti hinted? While Konami has confirmed a console demo for PES 2015, it has not officially listed one for the PC. And according to Bhatti, the PC demo will be released after the console demo, and closer to the game’s release.

“I tried to push this, but demo reasons are the same as last year – PES 2013 demo hacking hurt us.” said Bhatti when asked about the PC demo and continued: “Playing a hacked PS3 version not in the same category – far easier and accessible on PC”

Bhatti then concluded that Konami ‘can’t make a PC game that only the best PC’s can handle.‘ and that ‘PES is about gameplay. Not engines and visuals. They will be awesome on PC, just wait and see.‘

Yeap, that’s Fifa 14 all over again. Guess Konami needs to learn a lesson the hard way!