Konami has released a new set of screenshots for PES 2014, showcasing how Italy looks on this new soccer title that is powered by the FOX Engine. And to be honest, the detail on these new screenshots is definitely better than what we saw in the previously released images. Okay, the don’t come close to next-gen visuals, but they are way better than what we got in PES 2013. Pro Evolution Soccer 2014 is coming on PC, X360 and PS3 later this year. Enjoy! 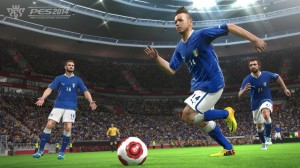 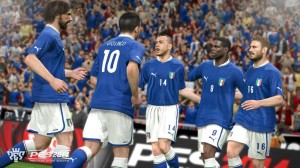 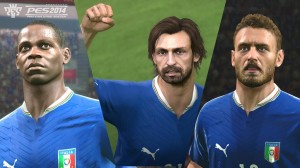 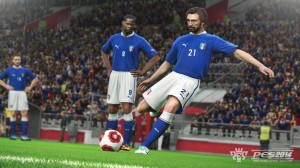 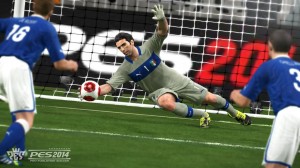 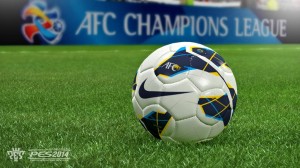