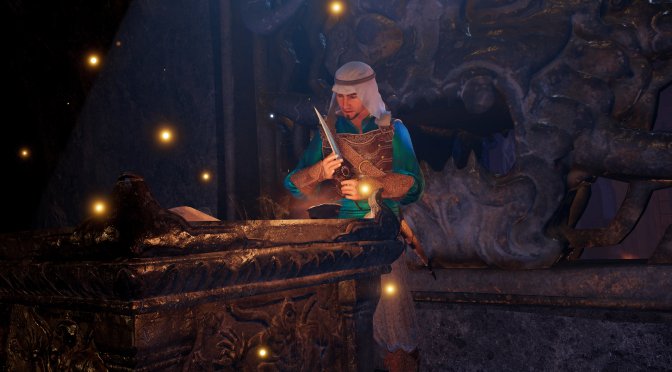 In February 2021, Ubisoft announced that the remake of Prince of Persia: Sands of Time was indefinitely delayed. And today, the publisher issued an update, stating that the game now targets a 2022 release date. Moreover, Prince of Persia Remake won’t be present at the E3 2021 gaming event. 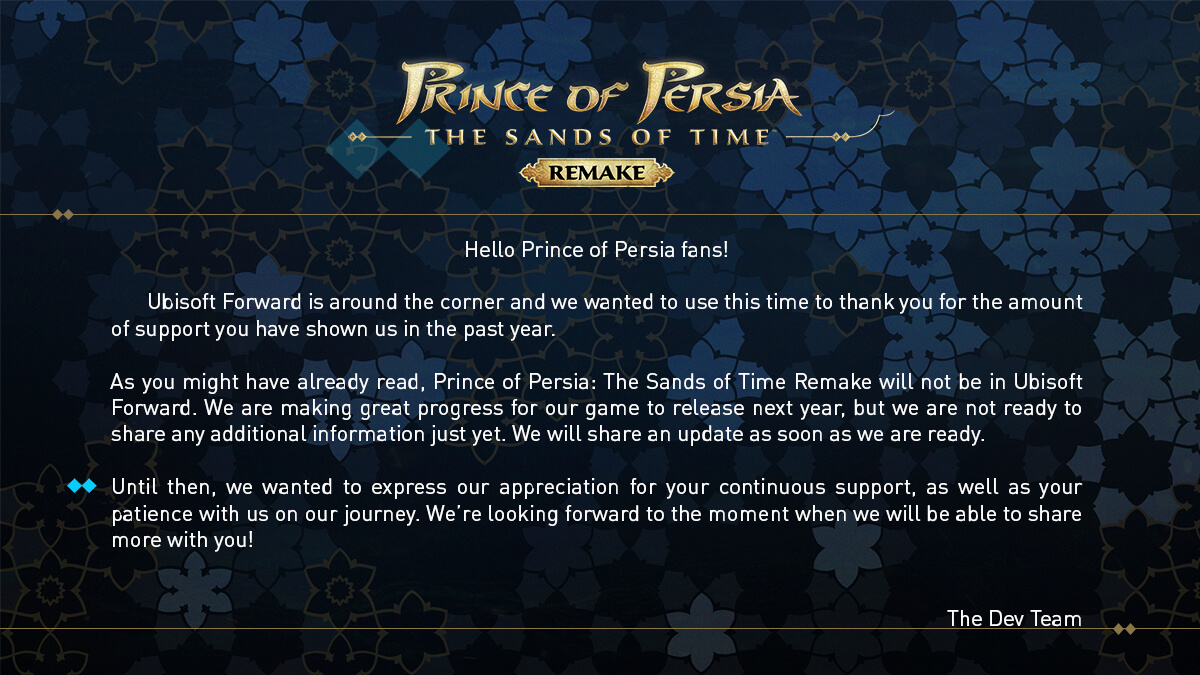 Ubisoft claims that its dev team is making great progress. However, it appears that the teams are not yet ready to share any additional details, or even show the game.

My guess is that Ubisoft has been hard at work re-building this remake. After all, the game’s reveal was mocked by almost everyone.

From what we know so far, Prince of Persia: Shands of Time Remake will be using the Anvil Engine. The game will have new assets, a new camera, and new controls for its combat system. Additionally, it will have new mo-cap and voice recordings.