Moreover, Real Lights plus Ultra Graphics V0.97 improves global Volumetric fog and deactivates more of the fake lights that Arkane added to the game. Furthermore, this mod activates missing shadows on level-specific lights on all the levels. Also, specific level overrides for stopping some lights to cast shadows are deactivated. This will basically let specific lights cast shadows at the same time in a small area.

It’s also worth noting that all the lights now affect fog and smoke correctly. In addition, jmx777 has added physics to Thypons gibs, added a number of particles effects, and improved blood spreading. Also, the modder has included system.cfg in order to get more robust implementations of engine variables.

Since I don’t have PREY installed, I can’t provide any before/after comparisons. Still, and from the sounds of it, this looks like a must-have mod for all those wishing to replay the game. We are also almost certain that this mod will slightly increase the game’s PC requirements with all its new graphics/visuals effects.

In order to showcase some of the new features of this mod, jmx777 shared the following screenshots. 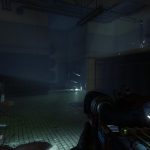 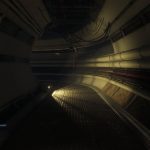 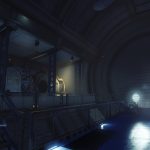 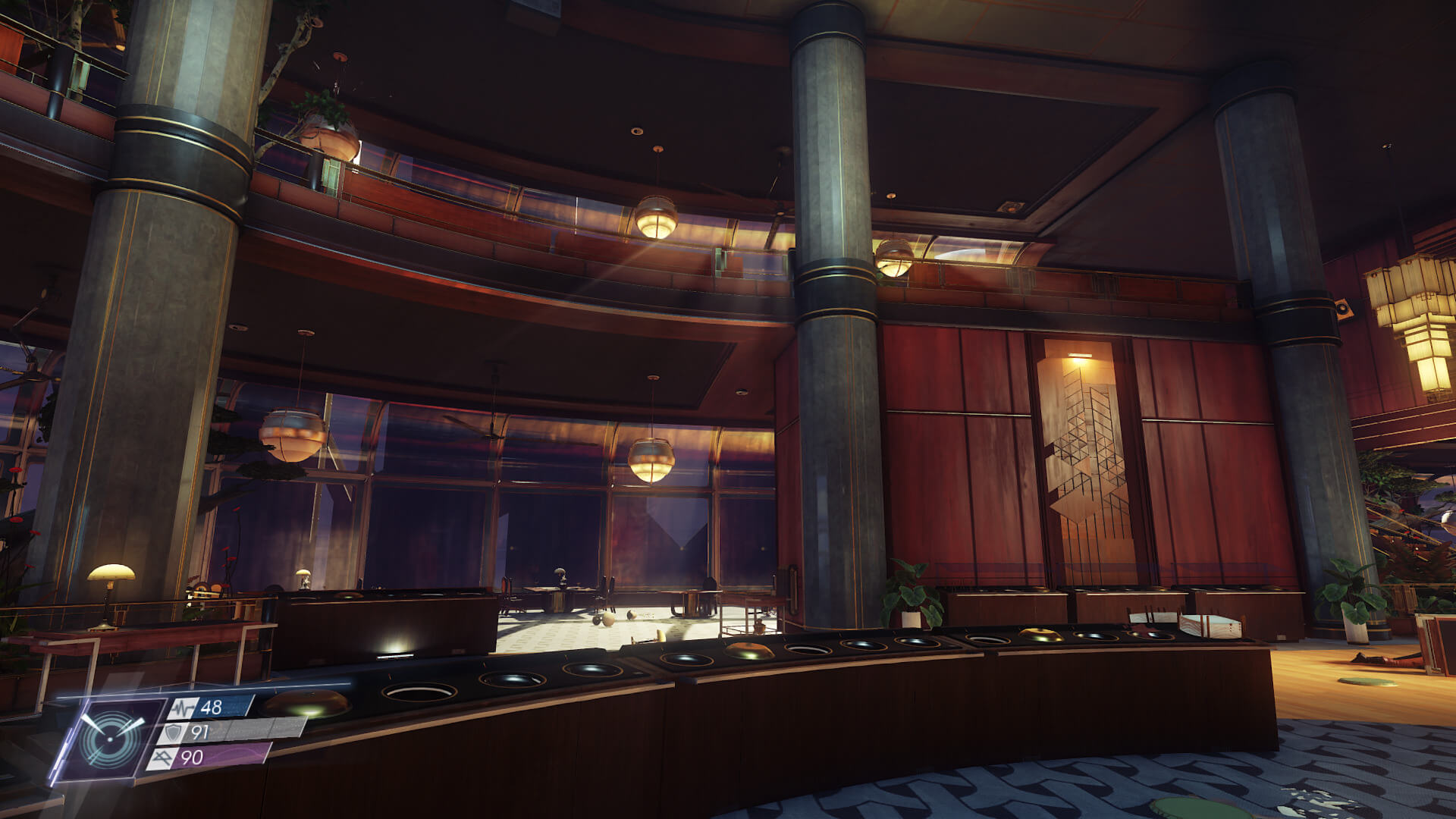 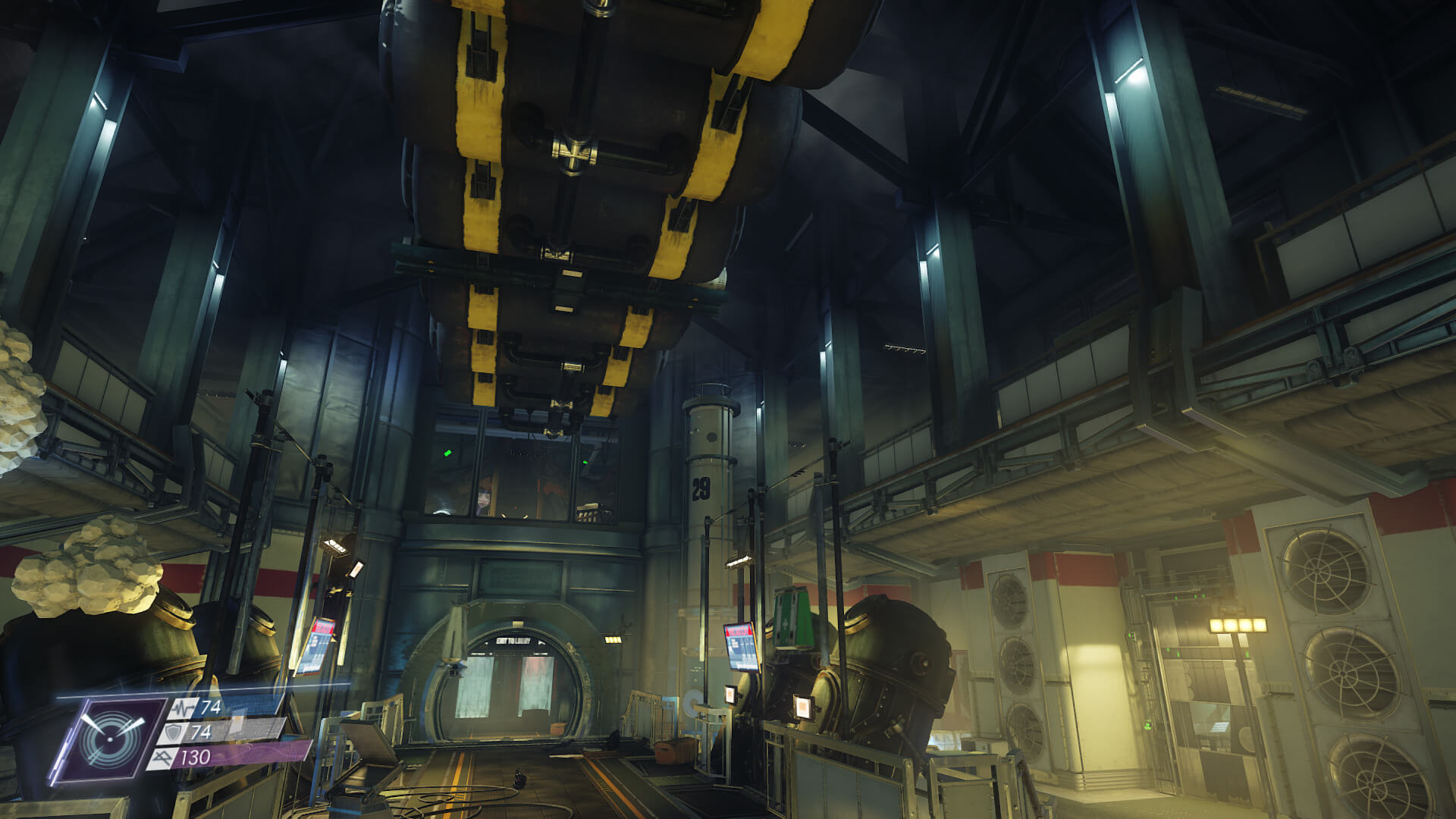 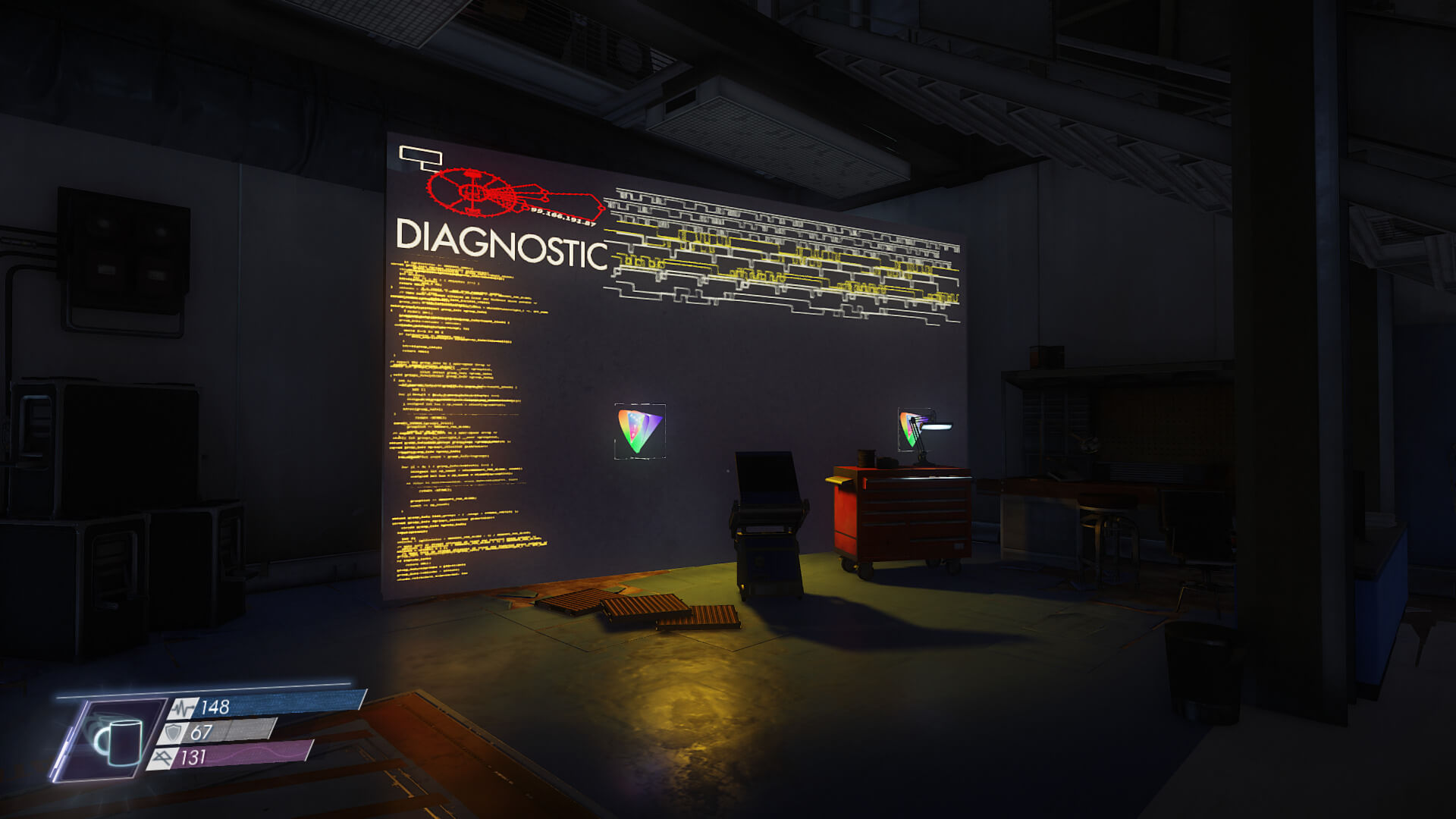 NOTE! In this version, I changed the main file preset to have only Reshade’s AO+IL and DOF active in order to maintain the game original art design view, if you come from older versions set in-game brightens at 0. For those who want the “Darker Atmosphere” a folder is included whit a Reshade config preset, place in C:\***\Prey\Binaries\Danielle\x64\Release and remember set the in-game brightness to -5.