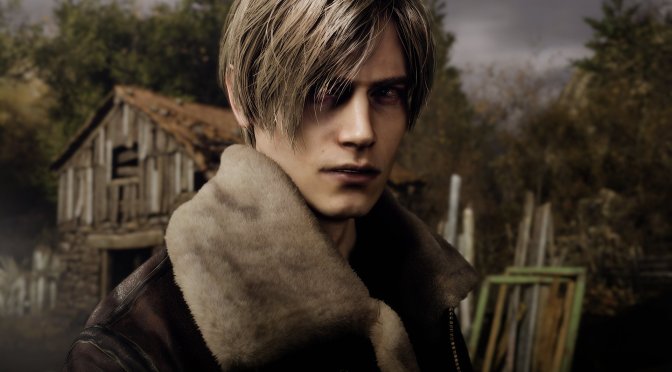 Capcom has announced a new Resident Evil showcase that will air tomorrow. During this event, the Japanese company will showcase Resident Evil 4 Remake, and below you can find some brief gameplay clips from it.

Now as said, these are brief gameplay clips so don’t expect much from them. However, I’m certain that most Resident Evil 4 fans will appreciate them. These gameplay clips were present in the Japanese version of the RE Showcase announcement trailer.