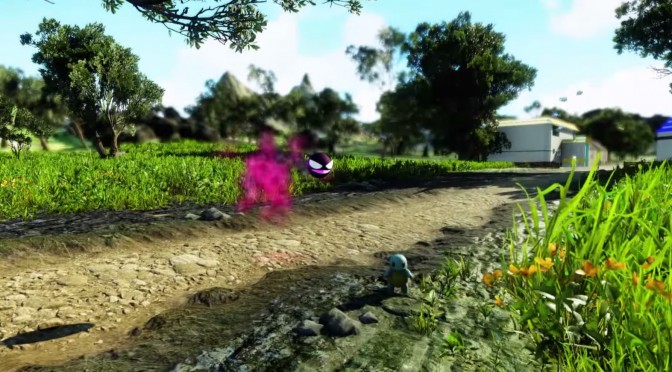 YouTube’s member ’18T220′ is currently working on a Pokemon game that will be powered by Crytek’s engine and will be released for free. While this project is still in early development stage, 18T220 released a video from its current alpha version.

Pokemon World’s world will be made of 3 islands and each island will be over 4,000km2 in size (with 2 large cities, various small towns and places of interest).

I know, I know. Some of you will be put off by those motionless pokemon but as 18T220 promised, character animations and a proper battle system will be implemented at a later stage.