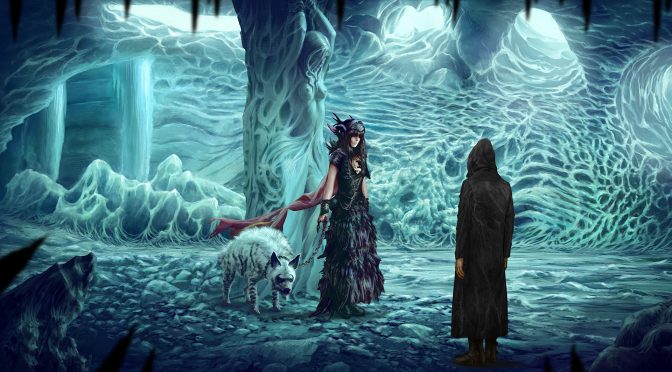 OhNoo Studio has announced that its point and click adventure game, Tormentum 2, will release on June 20th 2019, and revealed its first details and screenshots. Tormentum 2 takes place in a dark, surreal world full of gloomy characters and repulsive creatures taken straight from the scariest horrors.

The game will feature hand-drawn graphics, referring to the work of outstanding painters such as H.R.Giger or Zdzis?aw Beksi?ski, and aims to take care of the one-of-a-kind impressions that will send shivers down players’ spines.

This time the adventure will begin in the future – in a universe where computer games bring relief in a hopeless world devastated by technology. Players will lead the fate of a game creator whose ambition is to create what has never been achieved before – a world inhabited by characters with intelligence equal to that of a human being.

Players will be able to explore the huge dark world stretching for several islands. Full of secrets and rich in various creatures. In order to find his way home and find a mysterious god along the way, the protagonist will have to travel through a vast land, which will consist of more than 130 locations – twice as many as in the first part of the adventure.

While wandering around the world, players will encounter situations in which game developers will question their conscience, forcing them to make often ambiguous decisions affecting the fate of the characters they meet. Thanks to such an approach, the linearity of the game will be disturbed, which will enable more than one ending, depending on the choices made by the protagonist. 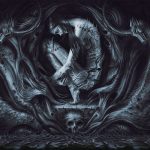 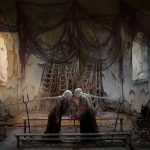 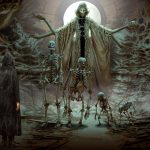 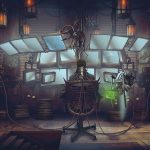 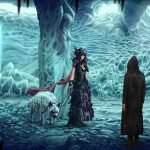 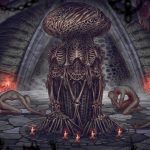 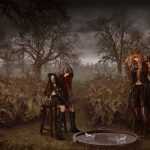 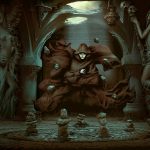