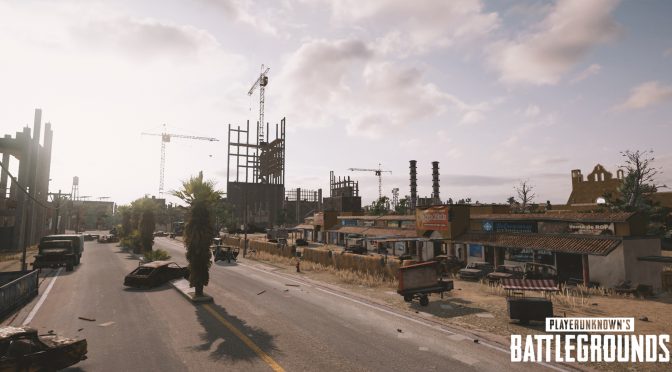 Bluehole has announced that PlayerUnknown’s: Battlegrounds will leave Early Access and fully release on December 20th. Bluehole also revealed that Miramar, the new desert map for the game, will go live today. PC gamers will be able to playtest this map prior to the game’s official release. Furthermore, Bluehole released a new trailer for PlayerUnknown’s: Battlegrounds, and you can watch it below!