10 Chambers Collective has just announced a terrifying 4 player co-op game for hardcore FPS players, brought to you by the game designer behind the PAYDAY franchise, GTFO. In order to celebrate this announcement, the team released the first official screenshots and trailer for it.

Players get to play as a team of scavengers, forced to explore and extract valuable artefacts from a vast underground complex that has been overrun by horrifying monsters. Gather weapons, tools and resources to help you survive – and work to unearth the answers about your past and how to escape. 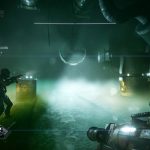 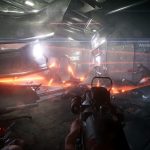 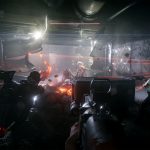 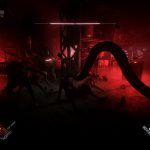 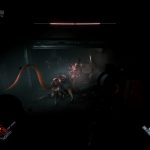 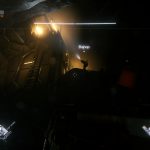 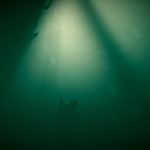 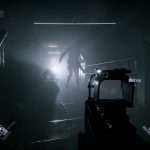 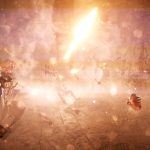