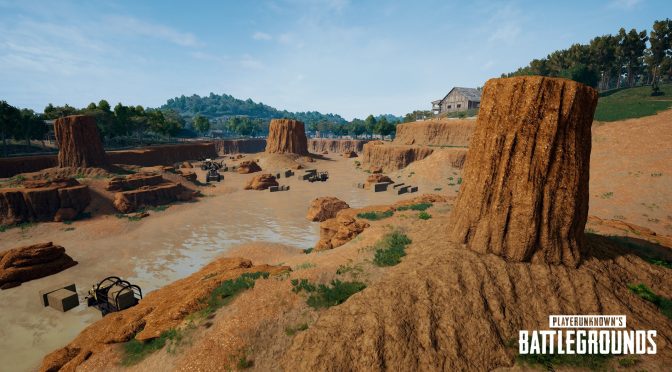 Bluehole has launched an open beta phase for the new jungle map “Sanhok” that is coming to PlayerUnknown’s Battlegrounds. This basically means that everyone who owns the game can find the Experimental Server, download the beta map and start playing it.

Sanhok is a new, 4x4km island map that is inspired by a wide variety of islands across southeast Asia, including those found in Thailand and the Philippines.

Last but not least, the team has released the first screenshots for this map that you can find below.