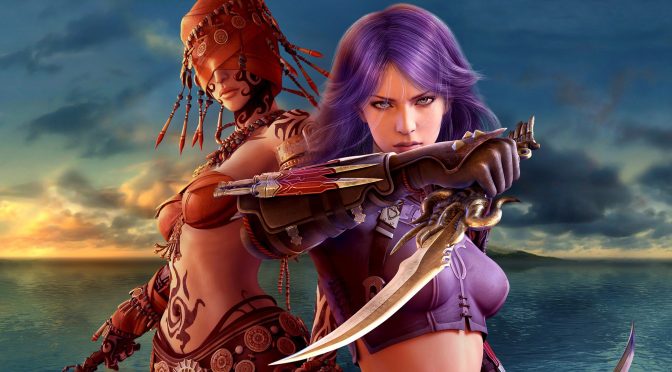 Now here is a pleasant surprise. ArenaNET has released a brand new patch for the first Guild Wars game, adding some new graphics settings/options. According to the release notes, this new update adds support for windowed Fullscreen, a new 8X MSAA anti-aliasing option, and a new “Advanced” option checkbox.

Steam will download this patch the next time you launch its client, and you can find its complete changelog below (kudos to our reader ‘Aurimas Berzanskis’ for informing us).