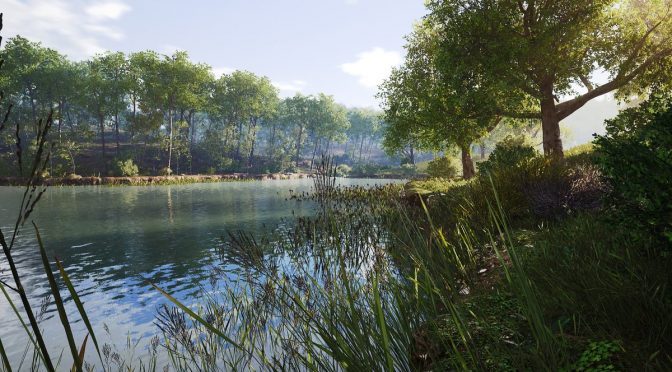 Gamepires has released some new screenshots for its upcoming Unreal Engine 4-powered open-world survival game, SCUM, showcasing its environments. SCUM aims to evolve the multiplayer open world survival game with unprecedented levels of character customization, control, and progression where knowledge and skills are the ultimate weapons for long-term survival. 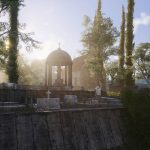 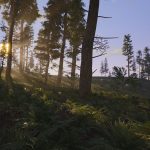 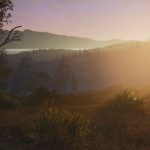 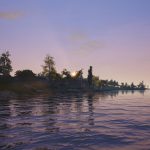 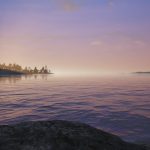 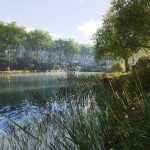