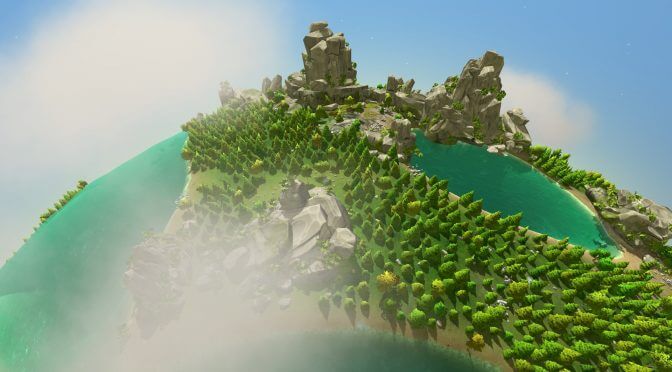 Crytivo Games has announced that its planet management God game, The Universim, will be released on August 28th and will be available on Steam, the Crytivo Store, GOG, and Humble with the possibility of more storefronts to follow.

“It is a huge milestone for our team to release the game on Steam. Throughout development, we have worked closely with the community to refine the experience and focus on meeting expectations. It has been a long road, but we are so proud of how far we’ve come. The team has poured a lot of heart into the game to create a truly unique and enjoyable experience.”

The Universim promises to combine everything players love about god games and city simulators, thus giving them complete control over the fate of a young species. Players will survive the brutality of nature, advance their civilization, and wield the powers of good or evil.

“The Universim is full of surprises. It tends to feel familiar, but offers something entirely new. You have to experience it for yourself to really understand what I’m talking about. It’s both challenging and incredibly entertaining to guide this little civilization over the years. You can impart so much of yourself in it, too. You can be good or evil or somewhat indifferent. I truly believe that The Universim will satisfy the tastes of all types of players.”