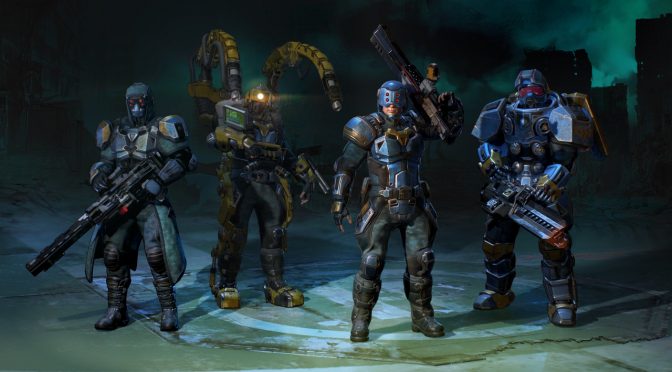 While Phoenix Point was planned for a September 2019 release, Snapshot Games has just announced that the game will be delayed until December 2019. As the developers noted, they need extra time in order to polish the game and offer a better product.

“We know this is not our first delay, and we are very sorry to the fans who we know are highly anticipating getting their hands on Phoenix Point. No one is more disappointed than we are, but we collectively agree that we would rather miss a launch date than ship something that does not meet our exacting standards. We want the Phoenix Point you play to be one of your favorite games of all time, and that means we need a bit more time.”

Now the good news here is that Backer Build 5 will be released on September 3rd, meaning that backers and early-access buyers will be able to play a much more robust version of Phoenix Point very soon.

Phoenix Point is a turn-based squad tactics game from the creator of X-Com that features turn based tactics and world based strategy in a fight against a terrifying, alien menace. According to the game’s description, your enemy will mutate and evolve in response to your tactics, creating a huge variety of challenges and surprises for you on the battlefield.

Last but not least, the game will be coming exclusively to the Epic Games Store!