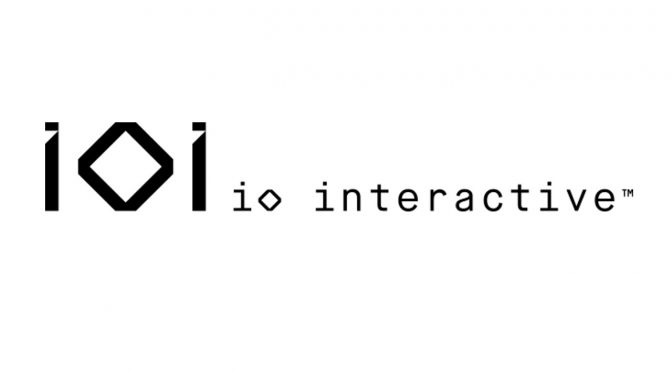 In a post mortem documentary with noclip, IO Interactive’s CEO Hakan Abrak revealed that the studio is currently working on two main projects. The first one is a new Hitman game, Hitman 3, while the second is an unannounced game on a brand new IP.

“Hitman is a trilogy. There is a bright future, there is this fully realization of the whole World of Assassination that we are looking towards as well of doing that the journey since 2013. To complete that and overarching spy story to complete that. And the World of Assassination, when that’s complete, it’s gonna be one big game with all the locations starting from Paris in Hitman 1 to the last location in Hitman 3, where it’s 20 plus locations.”

In short, Hitman 3 is currently under development, may be an episodic game, and it will ultimately feature all of the missions that have been released for both Hitman 1 and Hitman 2.

“We are still very much independent, we’re looking into the future with new things, potentially new IPs, that we might be working on, and we’ve created four original IPs from scratch, we’ve always worked on and created these characters and worlds and whatnot, it’s a part of our DNA and I’m looking forward to bring new stuff as well, apart from growing Hitman into the world.”

It will be interesting to see what IO Interactive has in store for us. Those interested can find the full documentary about the fall and rise of Hitman below!