We here in DSOG love Frictional Games’ titles. The first Penumbra titles were pretty cool and were focused on both horror and puzzle physics mechanics/elements. Even though they had a number of issues, there was potential for something truly great, and Amnesia – the spiritual successor of Penumbra – has proven how talented and creative this team actually is. Therefore, we’re delighted to inform you about a high-resolution texture pack that is currently under development for the second part of the Penumbra series, Penumbra: Black Plague.

This texture pack is being created by ‘Przemys?aw Zaworski’ who was kind enough to inform us about it. Even though this pack is still in an early stage, the modder has released some screenshots from it that can be viewed below.

Enjoy and we’ll be sure to inform you when this pack is completed. Make also sure to pay Zaworski’s blog a visit! 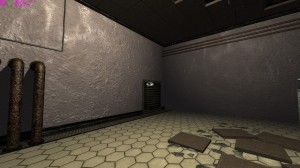 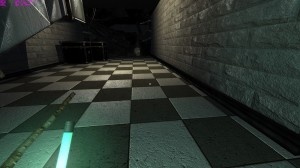 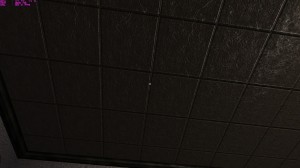 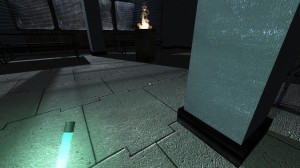 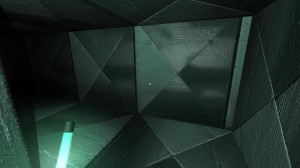