I tell you this; it’s a great day to be a PC racing fan. After the small teasers of GTR3 and the launch of Slightly Mad Studios’ Project CARS, here comes a new racing sim from the minds behind Ferrari Virtual Academy. Therefore, PC gamers, meet Assetto Corsa, a racing sim game that is being designed to provide a very realistic driving experience, with single player and multiplayer options, officially licensed cars and tracks developed using Laser scan technology, and the highest level of accuracy possible in reproducing real world motor racing environments.

Assetto Corsa is a racing simulation for the Windows PC dedicated to motorsport and the automotive world. This simulation game is set to include several kinds of vehicles: Road cars, GT cars, LMP prototypes, track-day cars, as well as modern and historic single seaters.

Version 1.0 will feature several tracks, including some of the most famous locations in motorsport. These tracks have been reproduced using laser scanning technology, which maps every bump and characteristic of the track. This allows the software to realistically reproduce the behaviour of the car when pushed it to its limits.

Assetto Corsa is the first video game that will use the new “AC Engine” developed by Kunos Simulazioni: the AC engine is a new software technology based on Microsoft DirectX11, designed on the basis of the know-how accumulated by the development team, that thanks to the recent experience with Ferrari, has worked as close as you can get with the highest profiles of motorsport and is now developing a software platform capable of meeting the needs of racing enthusiasts, videogame players, professional real and virtual racers.

Assetto Corsa takes advantage of the experience acquired by the Kunos Simulazioni team with the development of netKar PRO and FerrariVirtual Academy, both titles being notable as two of the best in the genre for their advanced physics model and vehicle dynamics. In other words, it aims for realism and the team has already proven its talent in that area.

The game is slated for a 2012 release, exclusively on the PC. Enjoy its first screenshots and teaser trailer. 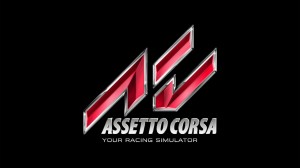 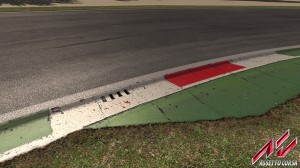 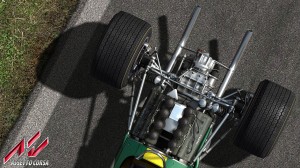 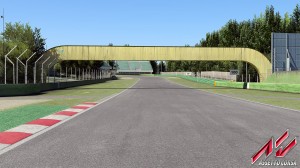 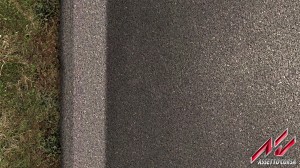 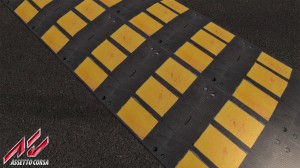 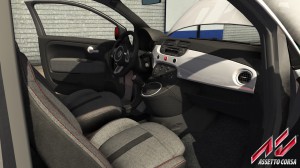 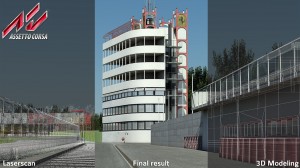