While Final Fantasy 7 Remake is not yet available on PC, PC gamers can explore some of its environments thanks to this fan VR project. Created by Takato Matsuki and Colonel McKernel, you can now explore several iconic locations in Final Fantasy VII Remake with your friends using VRChat.

Now what’s really cool here is that you can explore these environments even if you don’t own a VR headset. As such, PC gamers can finally get a glimpse at the world of Final Fantasy 7 Remake.

Thanks to a first-person perspective, gamers can explore Cloud’s Apartment, Aerith’s House, Seventh Heaven, and Church. Additionally, you can find numerous Shinra locations.

In order to experience these FF7Remake maps on PC, you’ll have to download VRChat from Steam. Then, you can search for “Midgar” and start exploring the environments.

Below you can find some screenshots from this fan project, as well as a video. 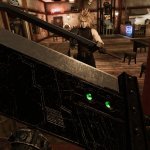 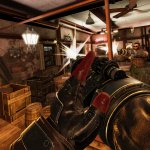 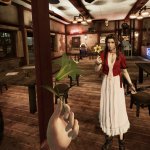 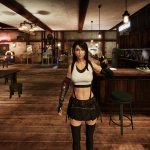 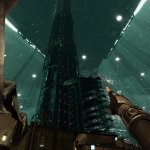