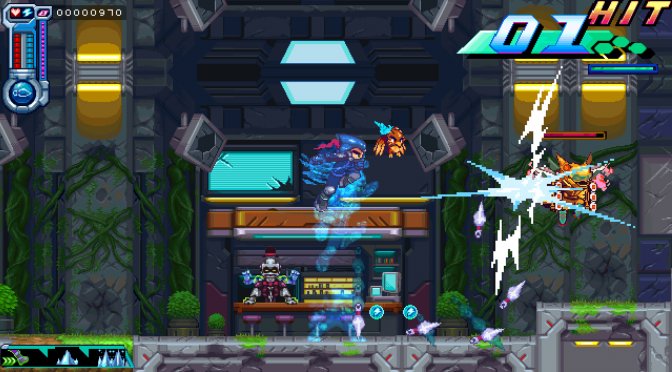 Big Sugar has released a PC demo for its upcoming retro-inspired action platformer, Berserk Boy. The demo introduces players to Kei, the titular hero, and offers a chance to play through Berserk Boy’s opening level.

In addition, two of the game’s five Berserk forms are available to try – Lightning and Fire – both of which come with their own abilities and attacks.

There is currently no ETA on when its final version will come out.