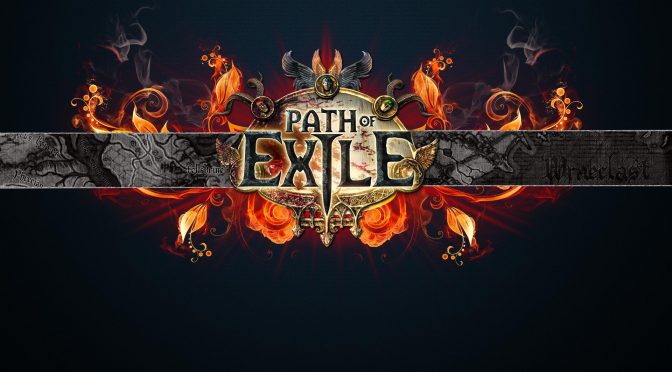 Tonight Path of Exile will release their new expansion The Fall of Oriath adding Act Five to complete the story. Also, adding five more acts based on the regular five to replace the higher difficulty levels.
The update will be going live tonight but the patch notes are live now and can be viewed here: v3.0.0 patch notes

Path of Exile: The Fall of Oriath Release Date Trailer

The Fall of Oriath will be taking players back to the very first land that they were exiled from. Players will also soon begin Part Two which will lead to revisiting of the five acts showing how each of them have changed since you had last been there.  Not only are new areas added as well but familiar ones will also be changed based on your actions. Accompanied by the second act is the  ‘Pantheon’ system which allows for players to earn godlike powers by proving their worth to the gods in combat.