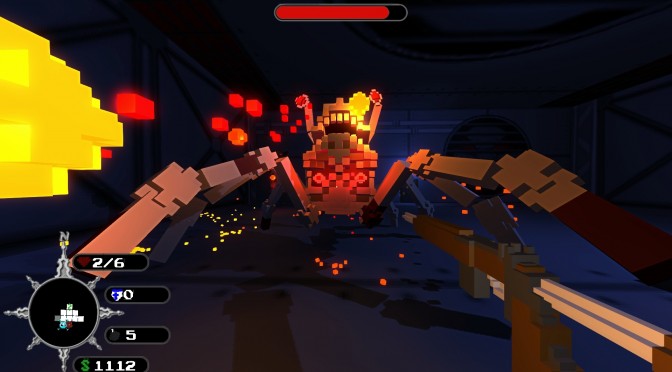 Here is the first rule for video-game developers that want to keep their games on Steam; never, ever, send a death threat to Gabe Newell. I mean, you’d be really stupid to do such a thing, but that’s exactly what Paranautical Activity’s creator did. And as you’d expect, his game was dropped from Valve’s distribution service in the blink of an eye.

But what exactly happened and what forced Mike Maulbeck to threaten Valve’s boss, Gabe Newell? Well, Paranautical Activity has been available via its Early Access program for quite some time. Yesterday, Mike rolled out the final build of his game, meaning that the game was completed and was no longer an ‘Early Access’ game.

Unfortunately for Mike, Steam did not update immediately the status of his game (it took Steam 2 hours to remove the ‘Early Access’ banner), something that infuriated Mike.

Mike then threatened Gabe Newell, tweeting that he’d kill him. Naturally, Mike has now deleted that tweet but Player Attack has captured that tweet.

Valve decided to step in and end its business relationship with Mike and Code Avarice over that death threat. This means Valve that closed down Mike’s Steam admin accounts and it’s removing the game from purchase on Steam.

Bottom line? Never send a death threat to Newell if you are a video-game developer and want your game to be present on Steam.