Epic Games’ MOBA free-to-play title, Paragon, enters its Early Access program today, and the team has unveiled its PC system requirements. According to the specs, PC gamers will need at least a modern-day quad-core with 4GB of RAM, a 64-bit OS and an Nvidia GeForce GTX 460 or AMD Radeon HD 6870 graphics card. You can view the full PC requirements below.

In addition, Epic Games has shared the following graph, showing the framerates that PC gamers can expect with certain GPUs. 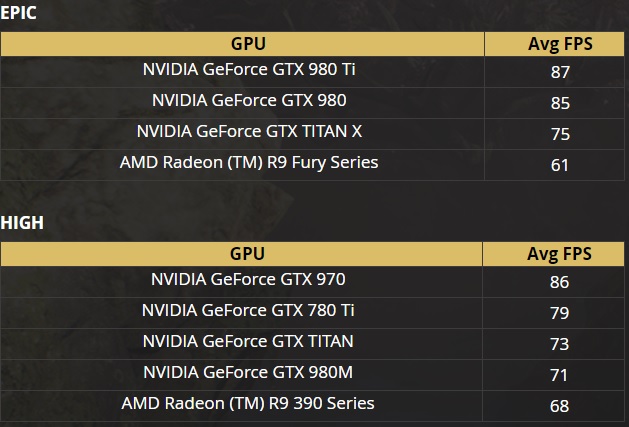 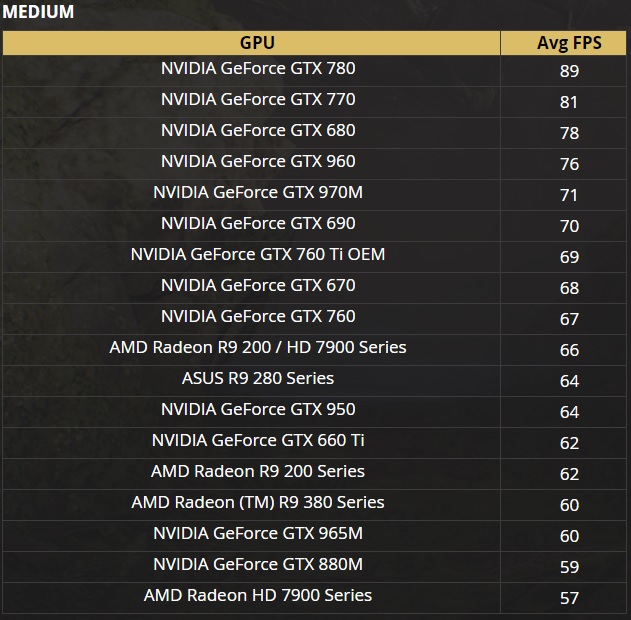 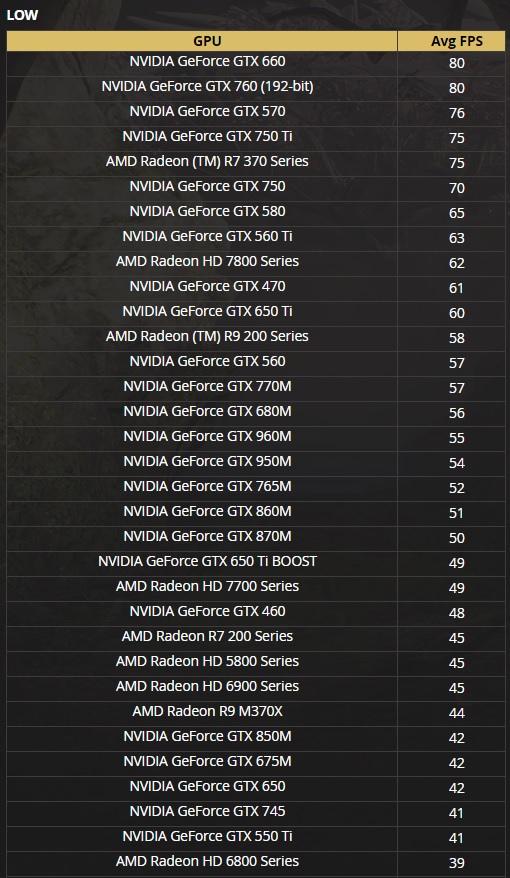