At GDC 2016, Cliff Bleszinski announced that LawBreakers won’t be a free-to-play title. LawBreakers is a new arena shooter powered by Unreal Engine 4 and Boss Key Productions revealed today some new screenshots, as well as the game’s PC requirements.

According to the official PC system requirements, PC gamers will need at least a dual-core CPU with 4GB of RAM and an Nvidia 460. The game will support DirectX 12 and according to Boss Key Productions, NVIDIA’s GTX980Ti should be able to provide a 144hz experience.

LawBreakers is coming to the PC this Summer. 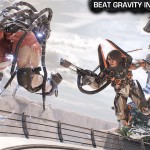 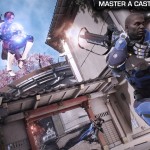 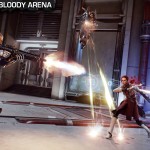