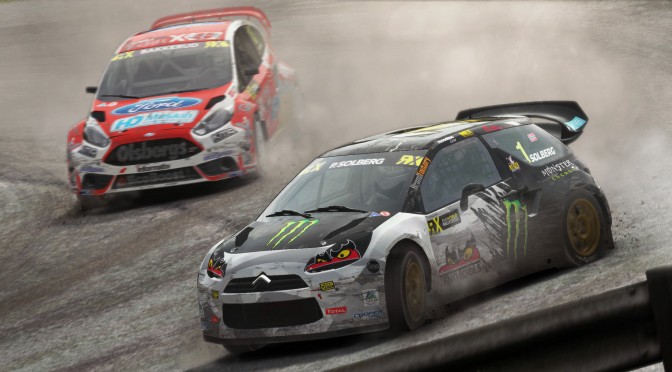 Codemasters has released some new screenshots for DiRT Rally. DiRT Rally is already available on the PC, and will receive a new update in April that will bring some new content to it. According to Codemasters, the upcoming patch will add iconic McRae liveries, seven new cars, new mini + super 1600 rallycross series, and vintage full gravel Pikes Peak. Furthermore, the team has released a new trailer for the game, focusing on its multiplayer mode. Enjoy! 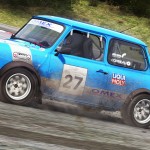 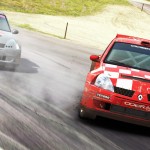 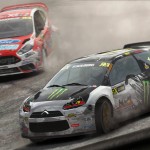 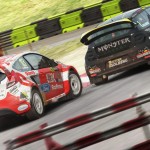 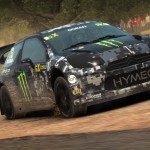 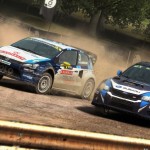 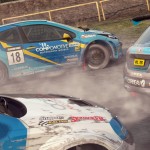 DiRT Rally: the Multiplayer trailer [US]