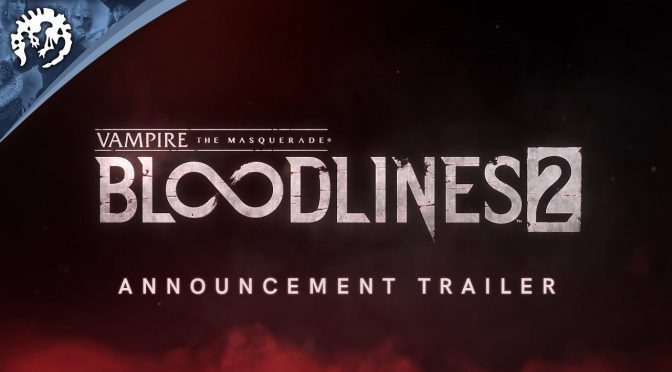 Sired in an act of vampire insurrection, your existence ignites the war for Seattle’s blood trade. Enter uneasy alliances with the creatures who control the city and uncover the sprawling conspiracy which plunged Seattle into a bloody civil war between powerful vampire factions.

Players will immerse themselves in the World of Darkness and live out their vampire fantasy in a city filled with intriguing characters that react to their choices. According to the game’s description, their unique disciplines are a weapon in their forward-driving, fast-moving, melee-focussed combat system.

The game will take place in Seattle and players will hunt their prey across Seattle locations faithfully reimagined in the World of Darkness. Players will meet the old blood founders present since the city’s birth and the new blood steering the tech money redefining the city.

Players will choose a side among competing factions, each with their own unique traits and stories, in the war for Seattle’s blood trade. It’s also worth noting that the game has been written by the creative mind behind the original Bloodlines, and aims to bring the ambitions of the first game to life and see the return of a few fan favorite characters.