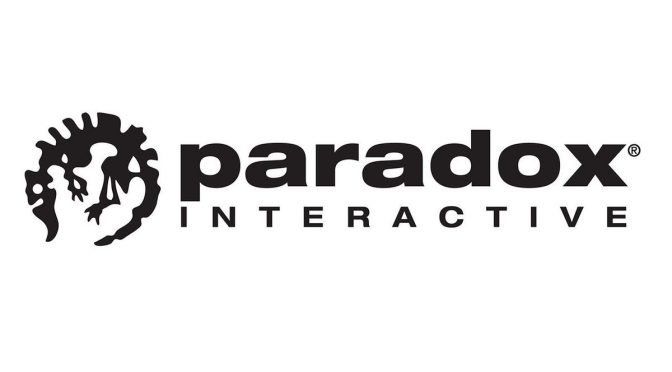 Back in June, we informed you about Paradox Interactive upping the prices of its titles on Steam and GOG. However, and after numerous negative Steam reviews, Paradox announced that it would roll back those prices. And as promised, Paradox has reverted its prices back to their pre-increase levels as of today. Moreover, Paradox claimed that prices will be frozen for a period of three months.

But what about those who purchased some of Paradox’s games when those prices were increased? As a gesture of goodwill, and since Paradox cannot offer any refunds, the publisher is offering one free game or two DLCs to all those who purchased one of its games from its approved re-sellers and didn’t pay in USD.

“After exploring options with our sales partners, we’ve come to the conclusion that partial refunds (as in, refunding the price difference) aren’t practically possible. Instead, we will gift everyone who purchased any Paradox product between May 17 and today (including pre-orders of Steel Division: Normandy 44 made before May 17), in any currency except USD (where prices were not changed), a free copy of a full PC game or two DLC, as a gesture of goodwill.”

In short, those who have purchased a game from Steam, GOG, App Store, or from approved re-sellers are eligible for this offer. The games on offer will be:

The following DLCs are also on offer (do note that you can choose either a full game or two DLCs):