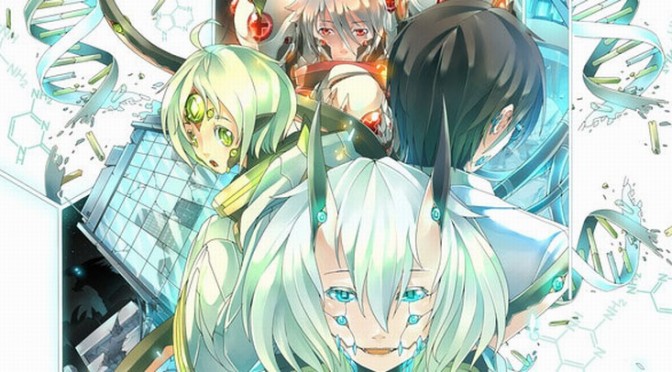 Tinker Games has informed us about the launch of a Kickstarter campaign for Pale Blue, a 2D side scrolling action adventure that packs visuals inspired by anime. Pale Blue is described as an epic 2D side-scrolling action and stealth adventure game with immersive visuals where you take control of Ellen in semi free-roaming environments coupled with a variety of gameplay mechanics that will capture the hearts and minds of action platform fans.