Nordic Games announced today that ‘Medieval Horror’, the first multiplayer DLC pack for Painkiller Hell & Damnation, is out today for Windows PC. Players will now have to fight even harder to break Daniel Garner through the infernal gates of hell. The DLC pack introduces new epic boss battles against the White Demon and Assassin Greed who was named in remembrance of an assassin, John P. Greed.

The Medieval Horror multiplayer pack expands on Survival mode – players can now progress through a map in the same way they would in campaign mode while playing co-op. Fiends can now be destroyed using new environmental weapons in scenes of horrific demon slaying.

“We wanted to intensify the hellish experience for players and the Medieval pack certainly does that. The PC fans cannot get enough of the pain and are always asking us for more, so we wanted to give them exactly what they want.”

Painkiller Hell & Damnation was released for PC on October 31st, 2012. The campaign features an all-action crusade that can be played in single player mode, co-operative mode across four chapters, and several multiplayer-modes. A vast array of demons and fiends will be encountered along the way. 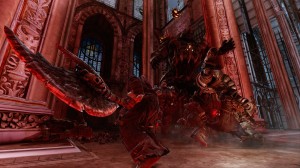 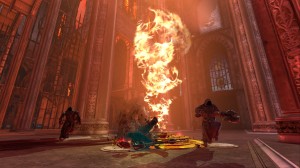 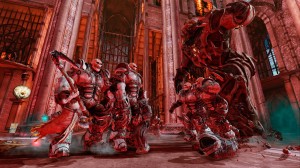 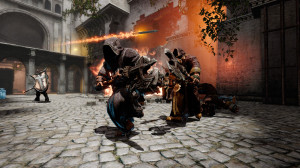 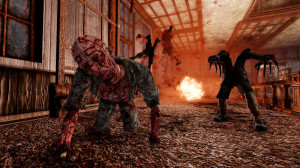 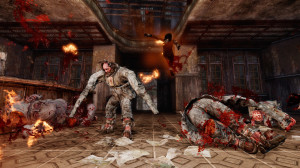 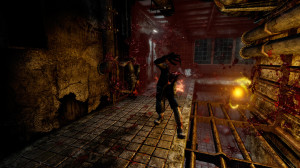 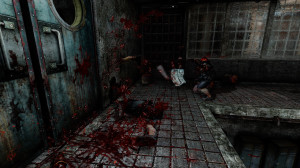