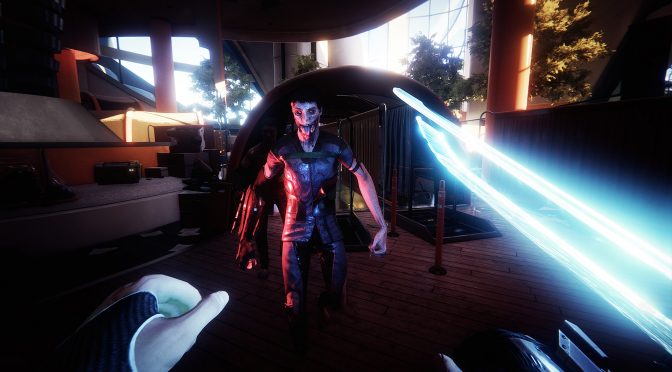 NVYVE Studios has announced that its first-person survival horror game, P.A.M.E.L.A., will leave early access in February 2017. The game was meant to be released this Fall, however the team needed a little more time in order to further polish the game.

“We’re able to pinpoint a window with a high degree of confidence at this point, and that window is “February 2017″. This will give us some much needed extra time to add features and content, as well as polishing what’s there. While I can’t pinpoint an exact day to mark on your calendars just yet, rest assured that we’ll be announcing a firm date shortly into the New Year, as soon as we’re able to do so.”

P.A.M.E.L.A. is described as an intense open-world survival horror game set in Eden, a fallen Utopian city, in which players take the role of a Sleeper who has just awakened from cryosleep.

Players will be able to utilize a wide range of hi-tech weapons, equipment, and build-able items that can be upgraded to suit their needs.