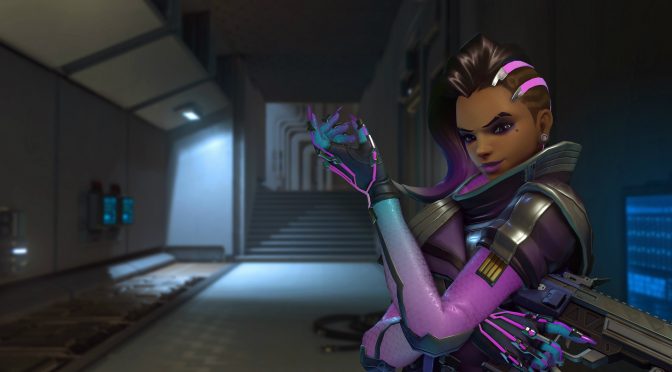 Blizzard has released a new patch for Overwatch that – among other things – adds a brand new Hero. This new Hero is Sombra; a master manipulator who can hack her enemies, temporarily blocking their abilities.

In addition, this new patch for Overwatch comes with various bug fixes, balance tweaks, and adds a new Arena Map, as well as an Arcade mode.

In Arcade mode, players can choose from a variety of regularly rotating game modes, maps, and rulesets that don’t quite fit into Quick Play or Competitive Play.

You can find below the changelog for Overwatch’s latest update (for all the balance tweaks, we strongly suggest visiting its official forum).