Codemasters today unveiled some new screenshots and a new video for Overlord: Fellowship of Evil, their digital only action RPG based on the Overlord franchise.

In the first of a series of training videos from The Minionstry of Information entitled ‘So You Think You’re Evil?’ prospective Nethergh?ls are taught the value of their minion horde.

“Whether causing carnage, grabbing loot, bothering sheep or generally smashing up the place, any self-respecting doer of dastardly deeds wouldn’t be seen undead without their faithful companions by their side.”

Overlord: Fellowship of Evil is described as a dark and twisted Action RPG filled with the series’ signature black humour. The game aims to deliver an epic new quest featuring four Nethergh?ls – undead servants of the dark arts, resurrected in the absence of a true Overlord, to bring evil back to a world overrun by the forces of good. 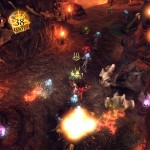 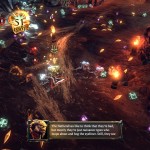 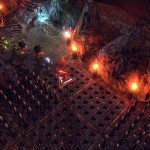 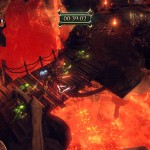 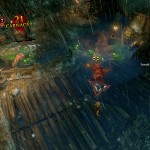 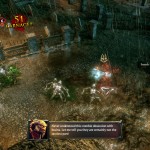 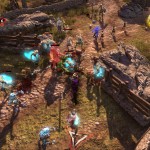 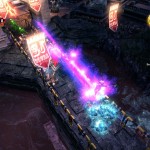 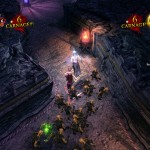 Overlord Fellowship of Evil - Minionstry of Information - Know Your Minions