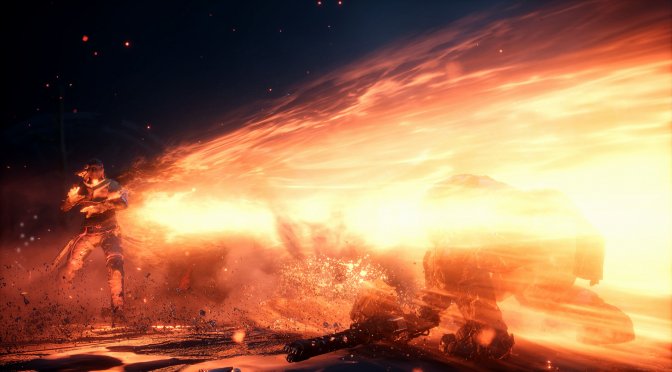 Square Enix has announced that Outriders has been delayed until April 1st. According to the statement, People Can Fly will use this extra time in order to further polish the game.

In addition, Square Enix revealed that it will release a free demo on February 25th. This demo will feature both single-player and co-op modes, and will allow players to experience the game’s first few hours. 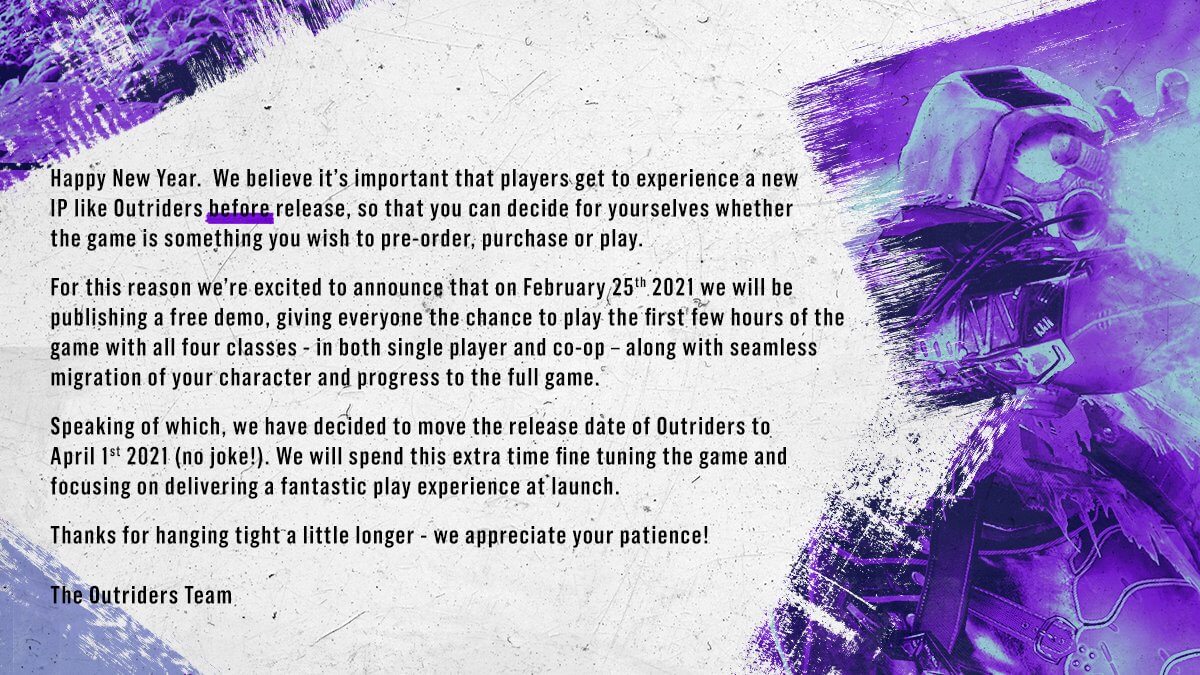 Square Enix and People Can Fly have not revealed yet the game’s PC requirements!