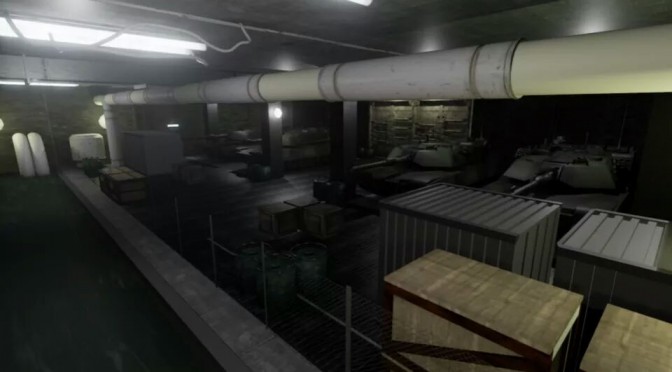 Ever wondered what the original Metal Gear game from MSX would look like in a modern-day engine? Well, time to get of glimpse of it, as IndieDB’s “Boker” is currently working on such a remake. Titled “Outer Heaven”, this fan remake of Metal Gear is powered by Epic’s Unreal Engine 4.

“The gameplay will be like last MGS, but i want make it too with a original perspective like old MGS. Solid Snake, a rookie member of the FOXHOUND special operations unit is sent by his superior Big Boss to the South African fortress Outer Heaven, with the goal of finding the missing squad member Gray Fox and investigating a weapon known as Metal Gear.”

Whether Boker will be able to finish such an enormous project remains to be seen. 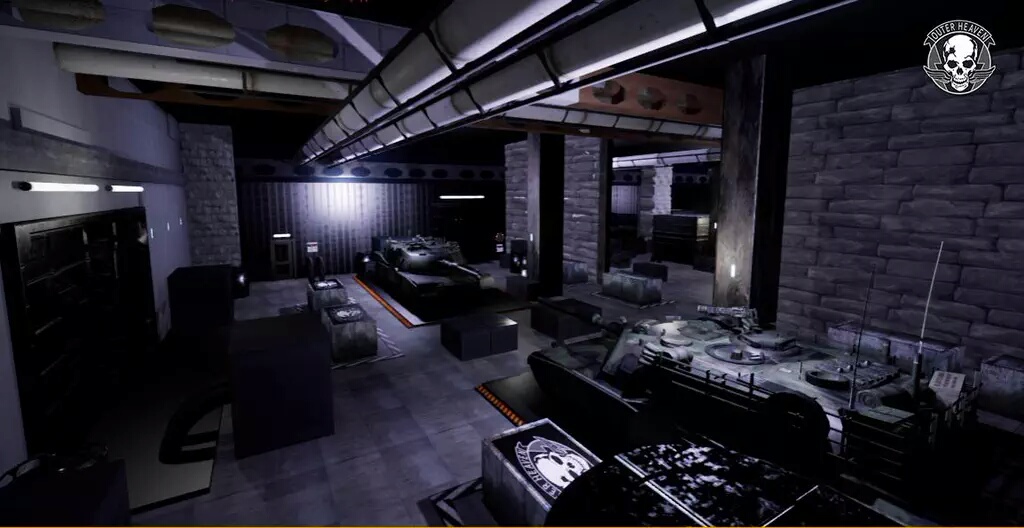 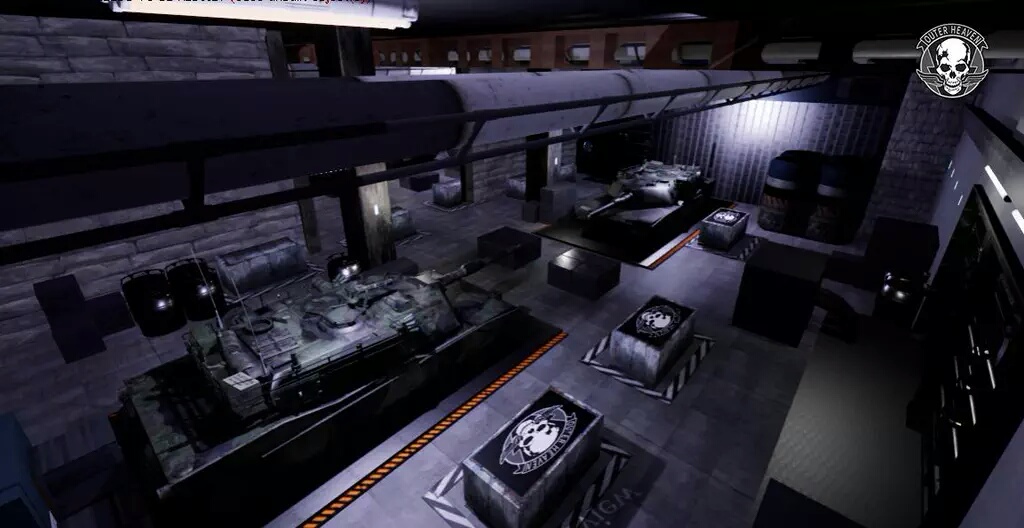 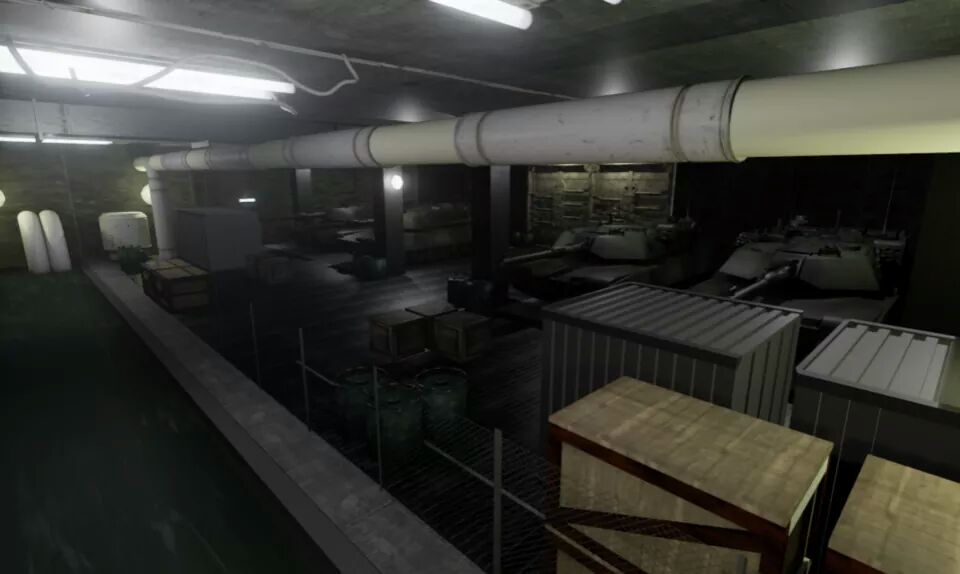 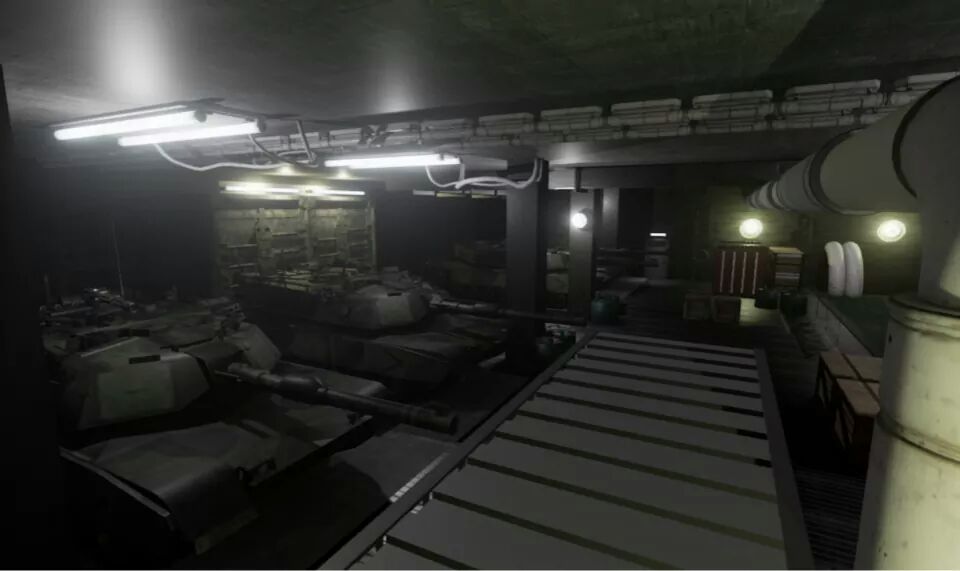