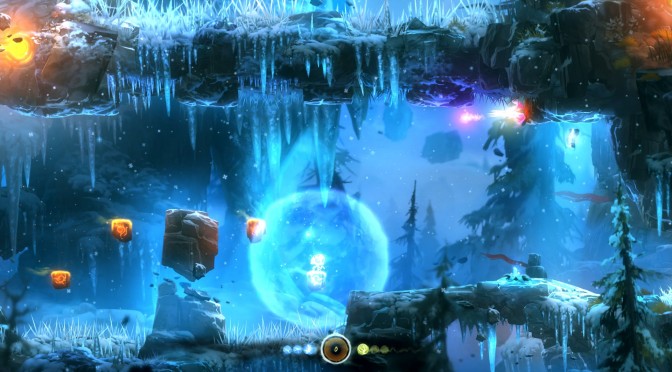 Ori and the Blind Forest is a game we should had covered so apologies for that everyone. Still, we are happy to report that the game was profitable in just a week, and that Moon Studios is experimenting with a few prototypes.

“Business-wise, Ori was already profitable a week after release and Microsoft is super happy, so we’ll see about Ori’s future”

Ori and the Blind Forest packs one of the best video-game soundtrack, so we strongly suggest listening to it (we’ve included it below).

Right now, Moon Studios is working on a patch for the game and its design team is busy testing its current builds.

Regarding Moon Studios’s future plans, Thomas had this to say:

” I’m also dabbling around with a few prototypes. There are 5 potential things we have in the oven right now (spanning from smaller to _huge_ projects) and I’d love to talk about these games, but as usual, we have to keep things secret for a while longer. We like a good secret as much as the next guy 😉 Some other people just came back from their well-deserved vacations, so I think it’s all good”