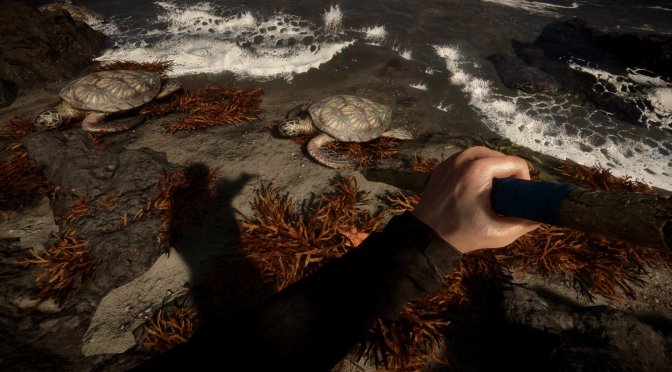 Endnight Games has announced that Sons of the Forest will release on PC on May 20th, 2022. In order to celebrate this announcement, the team has also released a new trailer that you can find below.

Sons of the Forest is an open-world survival horror game, and is a sequel to The Forest. The game will be using the Unity Engine, and was originally targeting a 2021 release.

Sons of The Forest will use new rendering & lighting effects, and will have more convincing weather effects. This new trailer gives us a glimpse at the game’s graphics, so be sure to watch it.

Similar to the first game, players will be able to build bases & other structure in Sons of The Forest. Furthermore, the game will have new enemy types (a whole new breed of monsters and cannibals).

Moreover, the game will provide few firearms that players can use (though there will be very limited ammunition). As such, the focus of the combat system will still be on hand-to-hand combat. Additionally, the game will introduce new types of traps, as well as other building upgrades.