I don’t know if I’m the only one who enjoyed the Ong Bak movies, but I strongly believe that they were full of action and featured some of the best fighting scenes. Therefore, I’m excited to see a game based on those movies. Ong Bak Tri features three core elements of gameplay: intense fighting action, impressive free running sequences and highly cinematic quick-time action events.  The game itself is presented as a 2.5D side-scroller, with gorgeous graphics running on the Unity Game Engine, and is planned for release on PC and consoles. No release date has been announced as of yet, but Immanitas Entertainment has released some new screenshots for it. Enjoy! 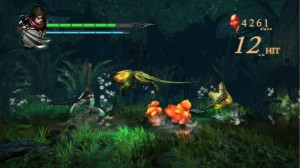 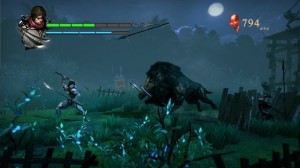 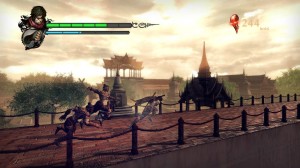 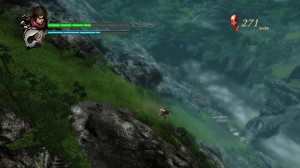 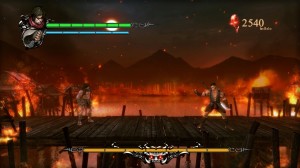