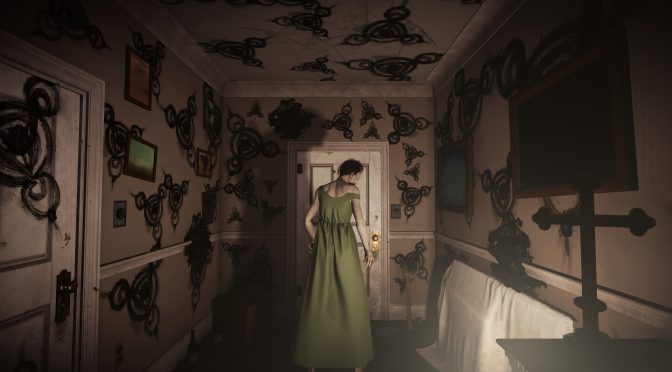 TinyBuildGames has announced Once Upon A Time In Roswell; a new first-person psychological horror game that is coming to PC in late 2020. In order to celebrate this announcement, the publisher released the game’s debut trailer that you can find below.

Once Upon A Time In Roswell chronicles the story of the families disappearance in 1947 in Roswell, USA. Players will explore the home, whilst witnessing horrific flashbacks and otherworldly entities.

Players will find evidence and play through different memories of what could have happened to the family. Moreover, players will sneak past and survive various enemies that may want more than their lives.

Unfortunately there aren’t any additional details to share at this point. As such, I strongly suggest to watch the following trailer as it will give you a glimpse at what this new horror game is all about.

Once Upon a Time in Roswell - PAX West 2019 Reveal Trailer