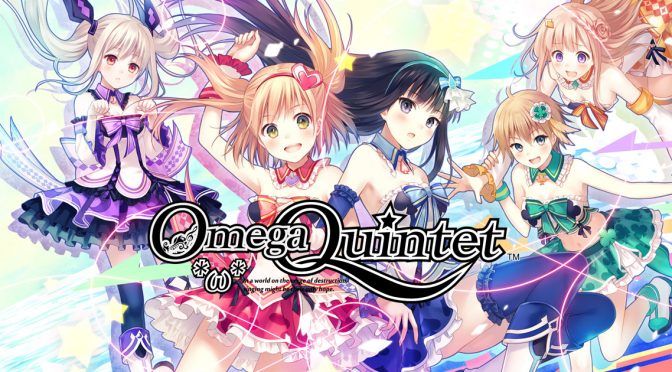 Ghostlight has today announced that they will also be bringing Idea Factory’s hybrid JRPG/ Idol Simulation, Omega Quintet, to PC later this year. Omega Quintet was developed by Compile Heart under the brand Galapagos RPG for PS4, whilst Fukahire handled the original character design.

According to the press release, Ghostlight will be working hard to create the best PC version possible, offering support for multiple screen resolutions, Steam Achievements, Cloud saving, plus full mouse/keyboard and controller support.

Here are the key features of Omega Quintet: