Man, it seems that Cyanide is really hard at work with a lot of projects. The company has released six new, ingame screenshots for their upcoming RPG, Of Orcs and Men. Of Orcs and Men is jointly realized by Cyanide (Concept and Production) and Spiders (Realization and Development) and will be available on current generation consoles and PC in Q2 2012.

The development of Of Orcs and Men is advancing very fast, and these last weeks have seen more and more of the spectacular environments of the game being unveiled for our pleasure. While the first released images were taken almost exclusively in the dirty streets of the slums of the city of Men, discover through these new screenshots some of the many new environments of Of Orcs and Men which you will explore during an epic quest. 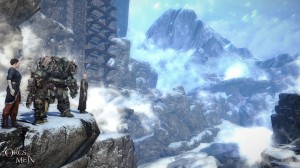 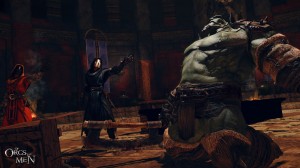 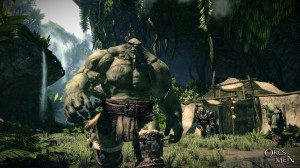 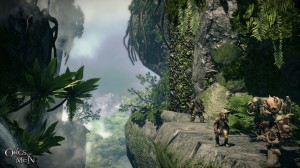 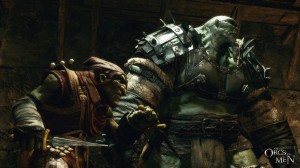 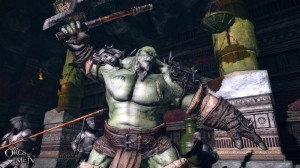