Obsidian’s The Outer Worlds is a game that promises to please all Fallout fans out there. And in order to appease to even more gamers, Obsidian has stated that the game will not feature any microtransactions.

In an interview with Gamestar, Fallout creator Timothy Cain stated that there are no plans to include any microtransactions.

“There are no microtransactions in the game. You buy it once and then enjoy it forever.” 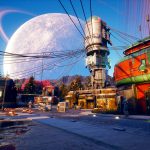 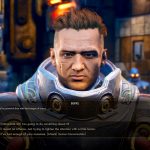 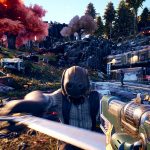 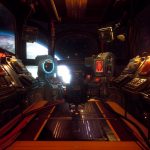 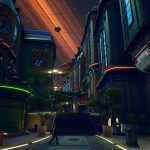 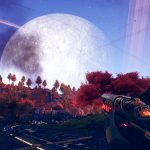 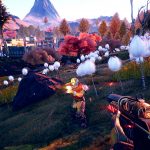