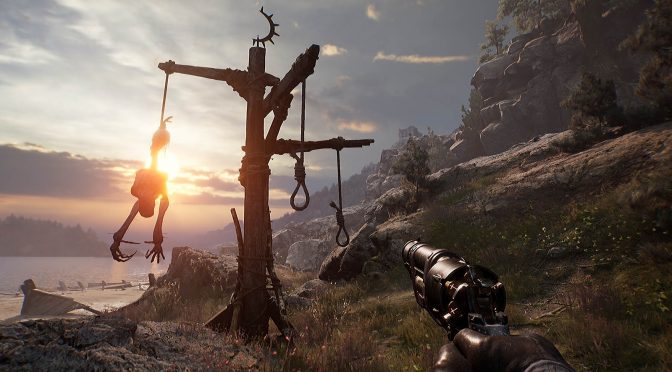 The Astronauts has released a new screenshot for Witchfire. In case you weren’t aware of, Witchfire is a dark fantasy shooter inspired by Painkiller and Bulletstorm, will be using photogrammetry and will be powered by Epic’s Unreal Engine 4.

Witchfire blew everyone away when it was unveiled last year at the Video Games Award 2017. Since then, The Astronauts remained silent and today we finally got a brand new screenshot from it.

The team claimed that the game is still far from release so don’t expect to be playing it anytime soon. 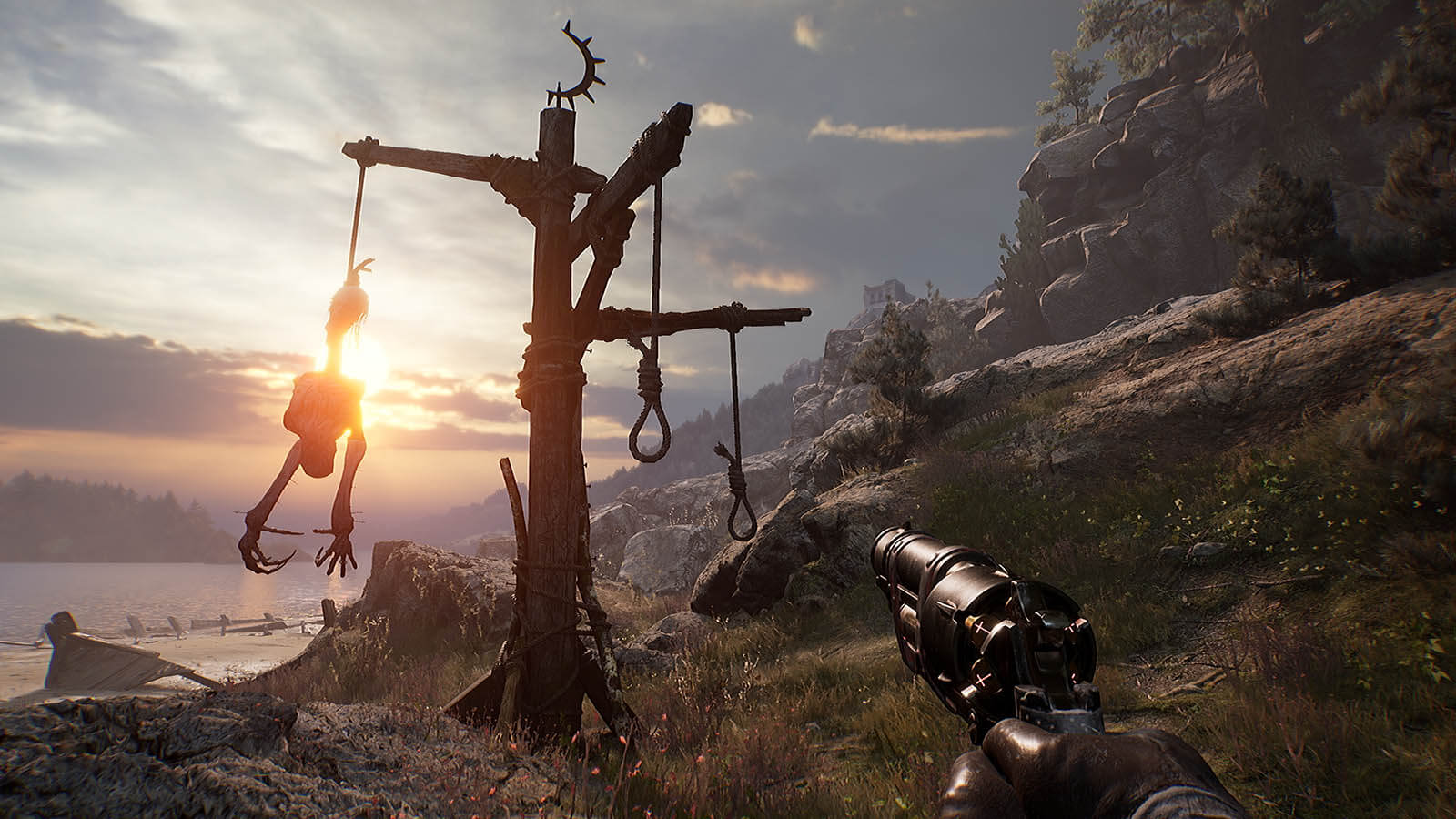