Nvidia announced today that its upcoming handheld, Project SHIELD, will be now called just SHIELD. In addition, the company has revealed some shots – via its official FB page – showcasing the final design of the handheld that can be viewed below. SHIELD is said to play both Android and PC titles.

As a pure Android device, it gives access to any game on Google Play. And as a wireless receiver and controller, it can stream games from a PC powered by NVIDIA GeForce GTX GPUs, accessing titles on its STEAM game library from anywhere in the home. 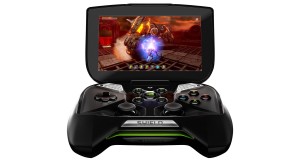 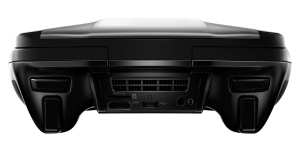 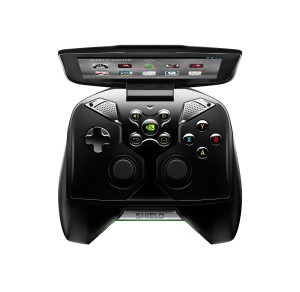 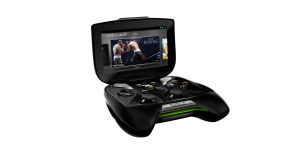 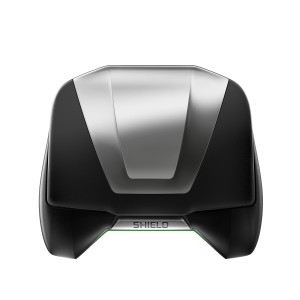 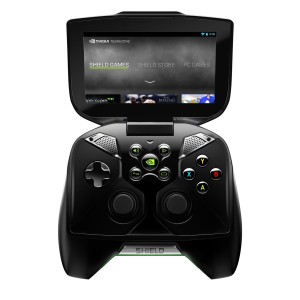