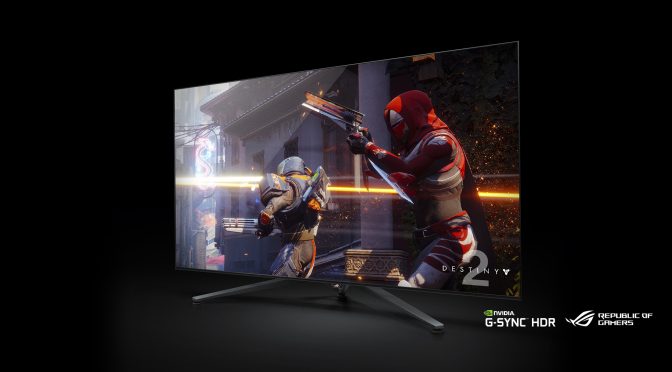 NVIDIA did not reveal when we can expect these monitors to hit the market, however, our guess is that they’ll be coming somewhere in 2018. NVIDIA did not also reveal how much they will cost.

We expect ASUS and ACER to produce such 4K gaming monitors in partnership with NVIDIA. And thanks to their GSync tech, a lot of gamers will be able to enjoy smooth framerates while playing with less than 60fps. Or at least those that purchase these upcoming beasts (that will most likely cost a fortune).

NVIDIA has also released a trailer dedicated to these new 4K monitors that you can view below.