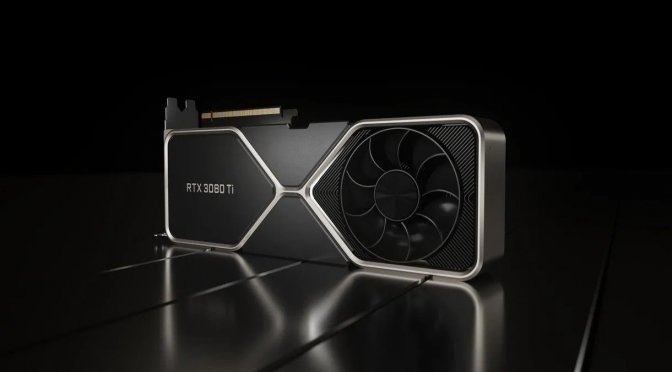 NVIDIA has lifted the review embargo for the NVIDIA GeForce RTX 3080Ti graphics card, and the first third-party gaming benchmarks have appeared online. As we can see, the RTX 3080Ti is faster than the RTX 3080 by around 10%, and almost as fast as the RTX 3090.

The NVIDIA GeForce RTX 3080Ti will officially release on June 3rd with an MSRP of $1199. Now whether retailers and AIBs will sell these GPUs at their suggested MSRP remains to be seen.

Below you can find some benchmarks from HardwareUnboxed, LinusTech, GamersNexus and Joker.