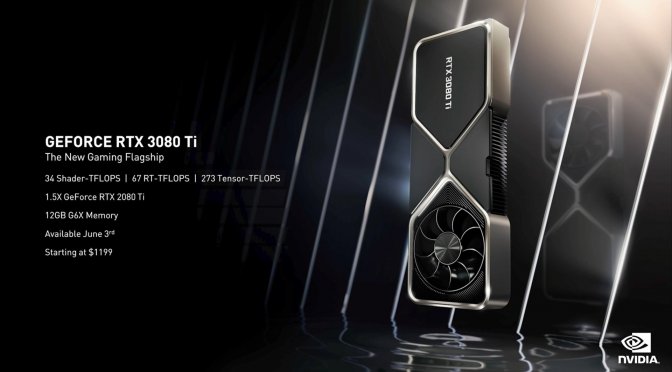 NVIDIA has just announced the NVIDIA GeForce RTX 3080Ti graphics card. This GPU will release on June 3rd, and will be priced at $1199 MSRP. However, and give the current situation, I’m pretty sure that the “real” price will be way higher.

NVIDIA has not provided any gaming benchmarks (well, apart from the following graph). However, and according to various reports, the RTX3080Ti will be almost as powerful as the RTX 3090. 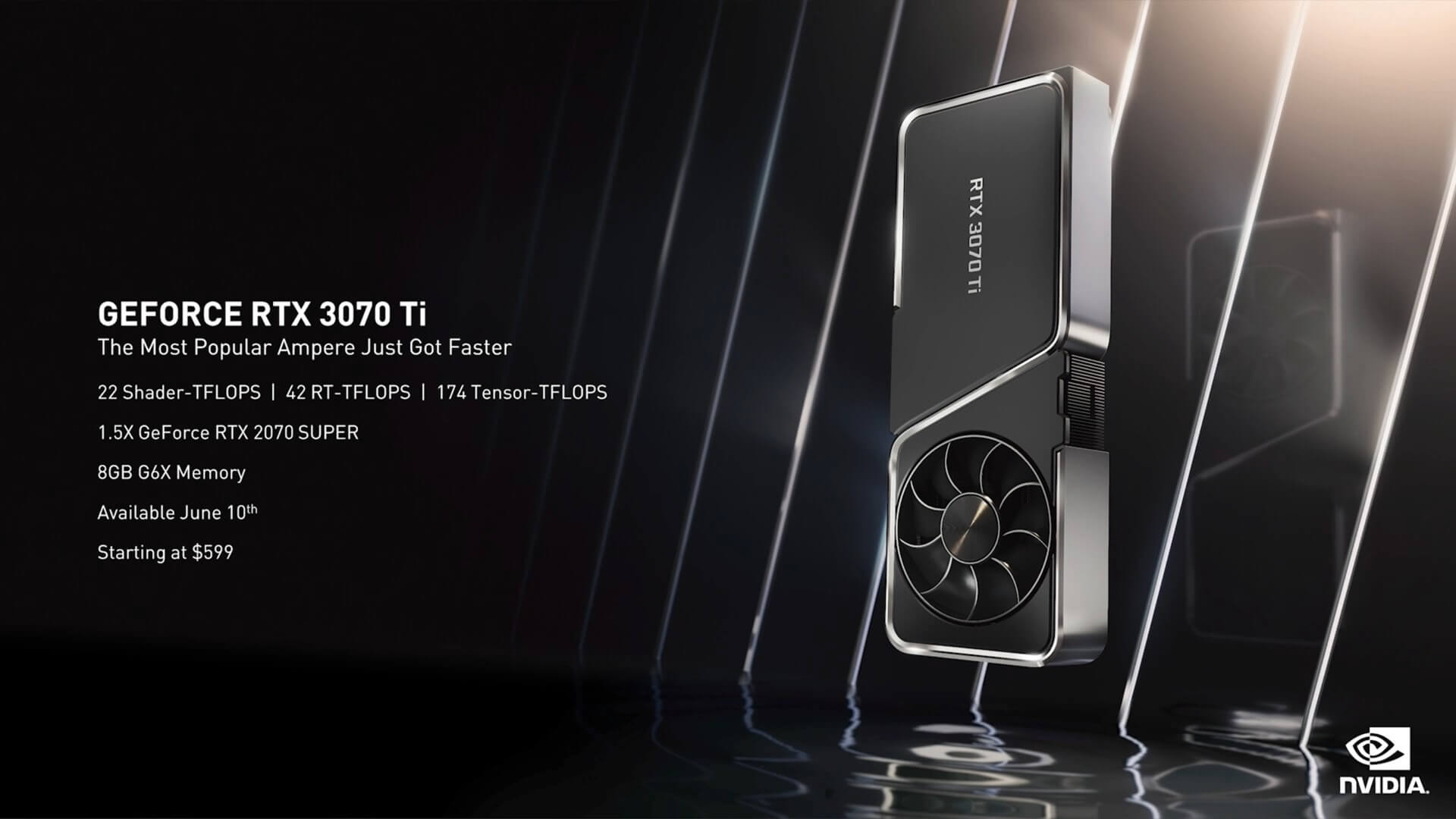