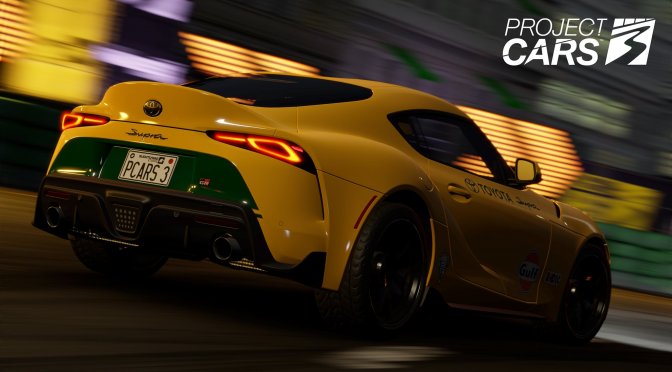 Slightly Mad Studios has released a brand new update for Project CARS 3. According to the release notes, Update 1.4 fixes a number of rendering issues. Moreover, it packs with a number of PC-only fixes and improvements.